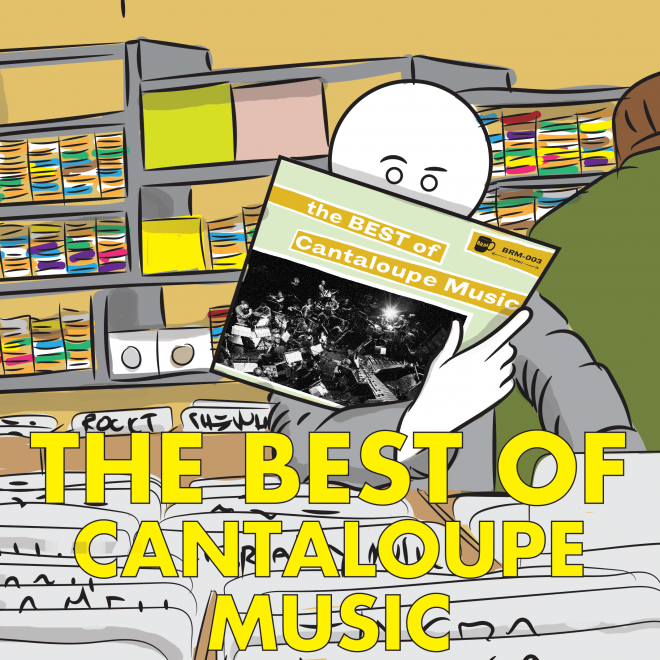 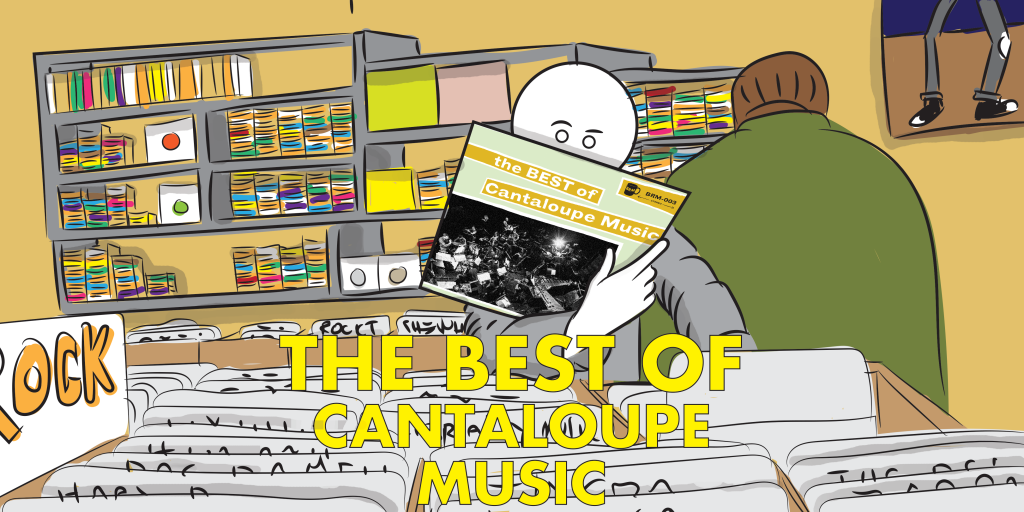 For our third monthly installment of the BRM “Best of” label blog posts, we turned to the sophisticated, modern classical sounds of Bang On A Can and their label Cantaloupe Music. Bill Murphy, the label manager, was kind enough to write the following thoughtful piece, as well as compile the most excellent playlist that represents a “best of” slice of their “downtown” NYC sound. Enjoy! 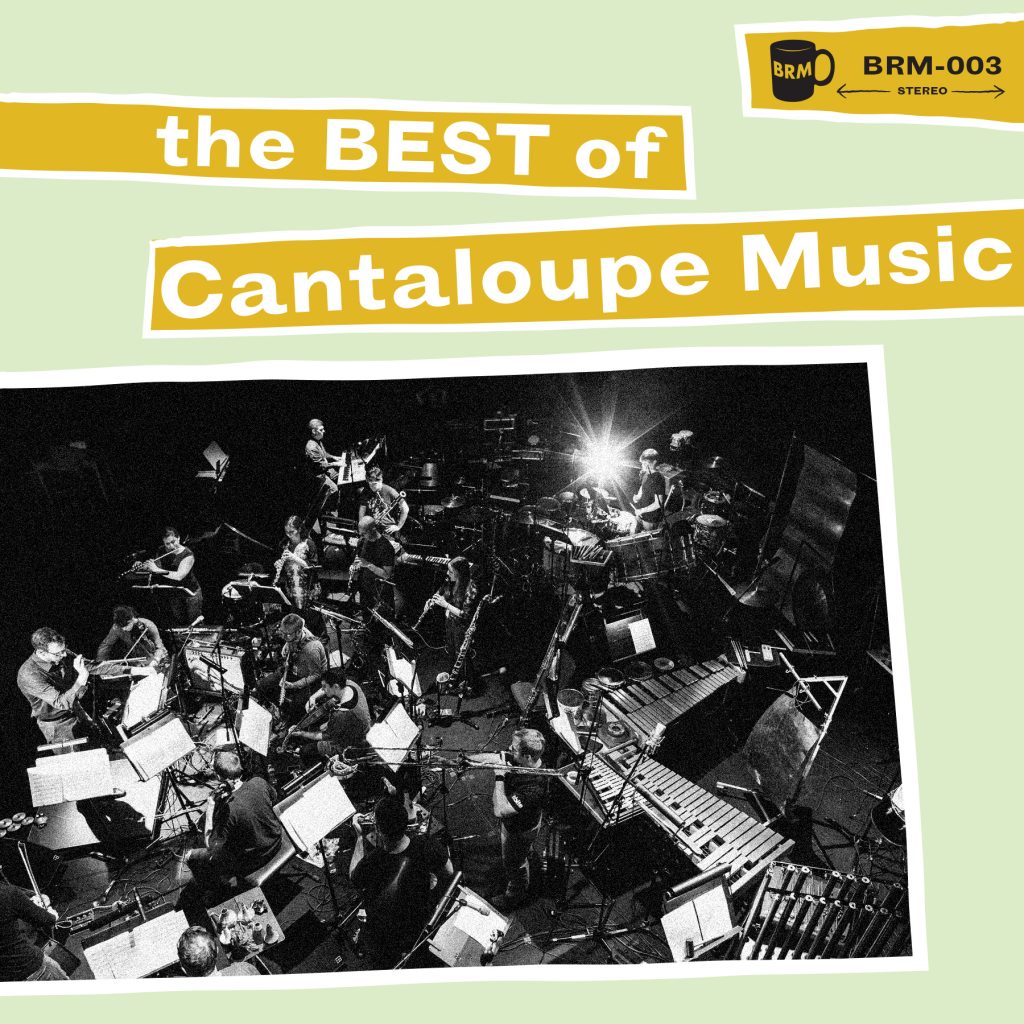 If you want to know what Bang on a Can’s mission is, it helps to start with the words of Michael Gordon, who co-founded the organization, along with fellow composers David Lang and Julia Wolfe, back in 1987 in New York City. “In the early ’80s, there was this point where it seemed like popular music and classical music were going to merge in some way,” Gordon observes in the 2001 documentary In the Ocean. He cites the work of Philip Glass, Steve Reich, Laurie Anderson and Brian Eno, all of whom were reaching wide audiences in the ’80s, as sources of inspiration for what Bang on a Can sought to achieve: the fostering of a community dedicated to creating and presenting innovative music, without concern for genres or cultural barriers.

Cantaloupe Music, launched in early 2001 under the auspices of Bang on a Can, embraces that same spirit. “We just took the leap,” Julia Wolfe told the L.A. Times back then. “I think that’s the way we operate. When Bang on a Can started, you really needed to bang on a can. You needed to say, ‘Hey, music is a lot more interesting and a lot broader than what’s being offered.’ Even the rock world has opened its ears. In the new music world on the whole, it has opened wide up. Certainly that’s true in New York. It’s time for some Cantaloupe.”

Today, we manage over 100 titles in an ever-growing catalog that features recordings by the Bang on a Can All-Stars (Bang on a Can’s flagship ensemble), So Percussion, Alarm Will Sound, Kronos Quartet and many more. The label is home to the lion’s share of recorded music written by Gordon, Lang and Wolfe, and has also released key recordings of recent works by John Luther Adams(including Become Ocean, which won a Grammy in 2015), as well as Glenn Kotche, Derek Bermel, Caleb Burhans, Florent Ghys, Kate Moore, Michael Harrison, Toby Twining and an even wider range of emerging young composers.

When we partnered with Bank Robber Music a couple of years ago, our goal was to spark more awareness, especially among creatives in the film, television and advertising industries, for this rich, diverse and distinctly genre-busting music. It was the next logical step in expanding on groundwork we’d laid ourselves with our own in-house licensing initiative, which we decided to brand as Bang on a Can Sound to reflect the aesthetic thread that connects all these recordings on the Cantaloupe label (and all the works by Gordon, Lang and Wolfe that are published by their own Red Poppy Music).

Now we’re looking forward to new orchestral recordings with the Seattle Symphony(Michael Gordon’s Beijing Harmony and John Luther Adams’ Become Desert), as well as new ensemble projects by the Bang on a Can All-Stars with two legends of the avant-garde: Meredith Monk and Terry Riley. The future looks bright—but then, that’s pretty much the philosophy that Bang on a Can and Cantaloupe Music have always embraced.

Thanks Bill, and thanks everyone for reading and listening!
John