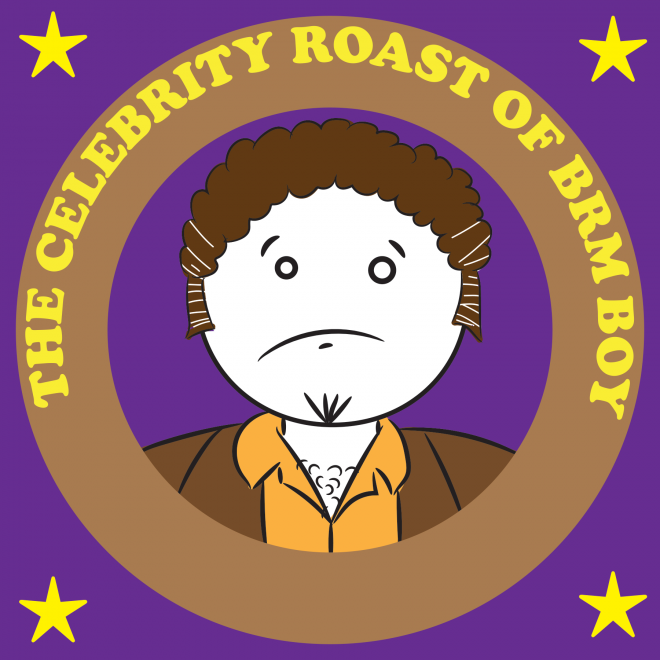 Hello and welcome to the celebrity roast of BRM BOY. I’m your host Gabe Kaplan. 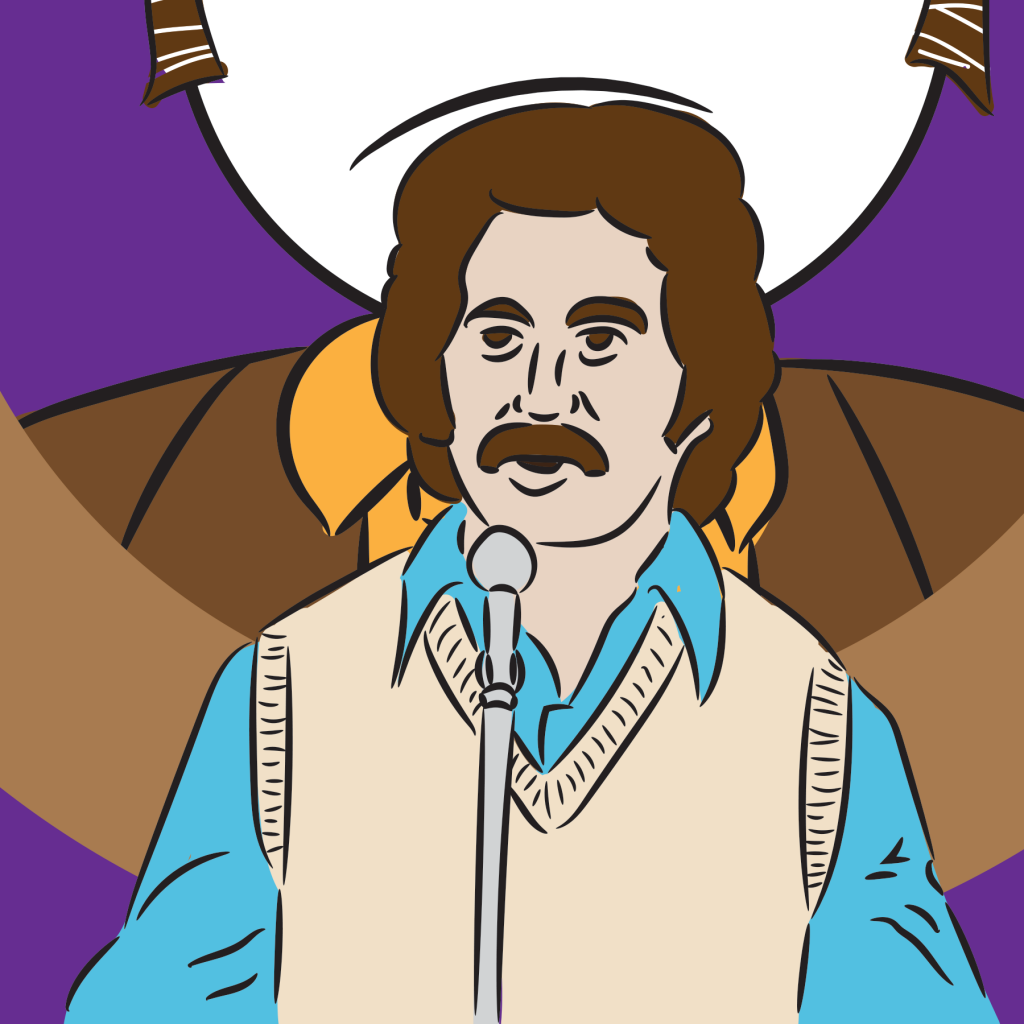 Can you believe BRM Boy made it this far? I remember when he was just a little BRM Baby. You know, they don’t call him BOY for nothing! BRM BOY is so young that he gets carded at Chuck E Cheese. BRM Boy is so young that he can only order from the kids menu – and that is even at 21 Club. How young is he? Lets see, it’s 1978 now… his Bar Mitzvah won’t be until the next century! He’s so young that he uses baby powder as aftershave! I’m kidding! We love BRM Boy! Everyone does!  But that doesn’t mean we can’t give BRM Boy the business a bit. That’s why we are about to try to describe BRM Boy using a series of music videos. Don’t ask me how we got copies of a bunch of music videos from the future. Also, what’s a music video? Anyway… On with the show. But keep in mind BRM Boy, this is “Nothing Personal.”

After all, we ARE here to “Celebrate” you. Celebrate? What does he have to celebrate, turning 4?

After all, I know babies that are “Centuries” older than him.

I’m not saying BRM Boy is ugly, but when he looks in the mirror the mirror says “No Now Not Your Face” out loud! A mirror!

I’m not saying BRM Boy is unpopular, but Ted Bundy hears the words “Come Back Home” more often than he does. 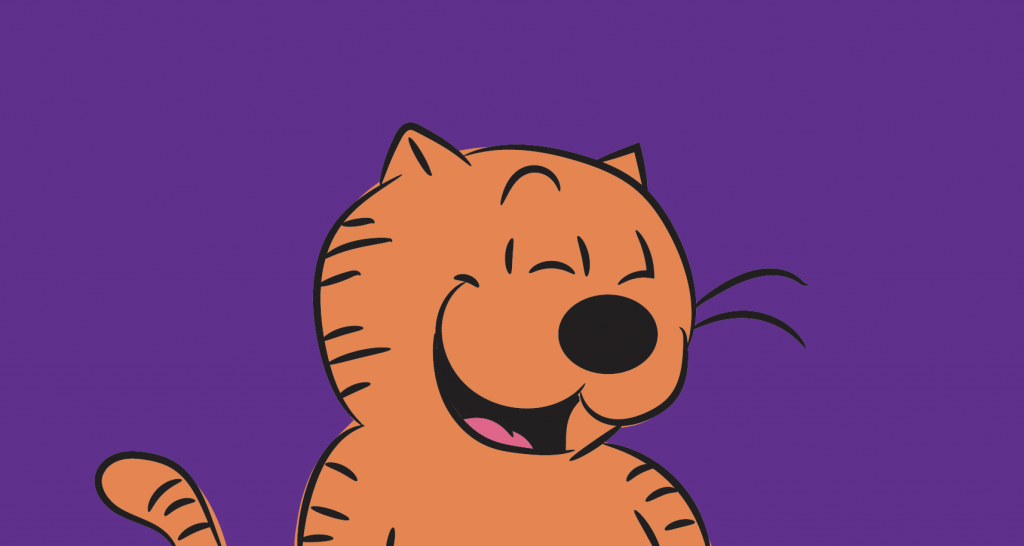 Hey Heathcliff! I’m glad you liked that joke. I’m sure you’d like a plate of garbage more… Anyway, I’m not saying BRM Boy is old fashioned, but when he takes the PATH train into the city, he asks the conductor how many stops it is to “New Amsterdam.”

I’m not saying BRM Boy has some crazy hair, but Chelsea Wolfe named this song “The Curling” after it. What? The song is called “The Culling”? Um… I don’t have anything for that. Just role the tape!

I’m not saying BRM Boy is unpopular, but I’ve heard rabbis call his presence an “Evil Sin” worse than dipping your hot dog into a glass of milk!

I’m not saying BRM Boy is a bad tipper, but one time Mother Theresa walked by his table, saw his money laid out and said is that “All You’ve Left?”

I’m not saying BRM Boy dresses funny, but his tailor’s name is (squints at the teleprompter) “Pipeline Swallowtails”… Huh? Who wrote that? Bruce Vilanch?

You know what folks, we’re gonna take a break. But we’ll be back with more of The Celebrity Roast Of BRM Boy in just a bit. Stay tuned!