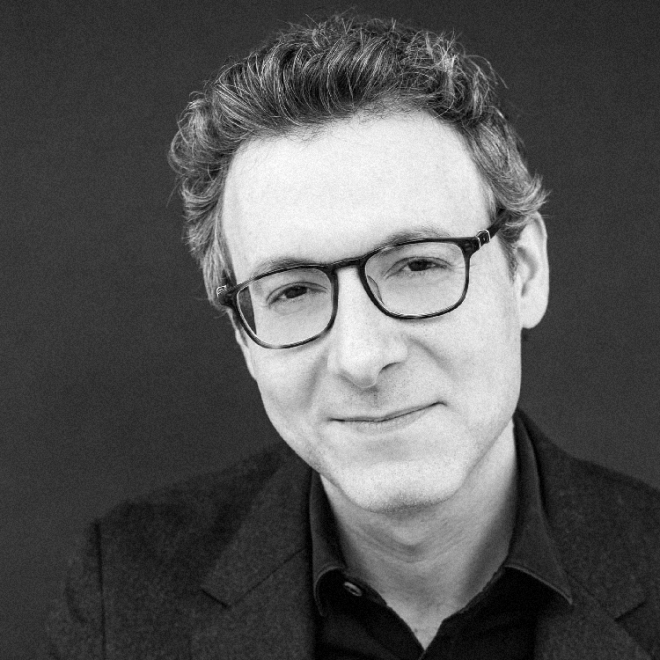 There hasn’t been a ton to be excited about this year. There was that one egg I cracked that had 2 yolks in it, there was that one night in May I got a full night’s sleep, and now we’ve signed Nicholas Britell to Bank Robber Music–and are thrilled to announce the fact! Even if you think you don’t know his work, you definitely do – unless somehow you’ve managed to watch Succession, If Beale Street Could Talk, Vice, Moonlight, and The Big Short all while on mute. You guessed it, Nicholas is the Oscar-nominated, Emmy winning composer and pianist that scored those films and TV shows as well as many other projects. Well, now we are representing his recorded works for sync! Below you will find a sampler of his music so that you can become even more familiar with his astounding oeuvre.