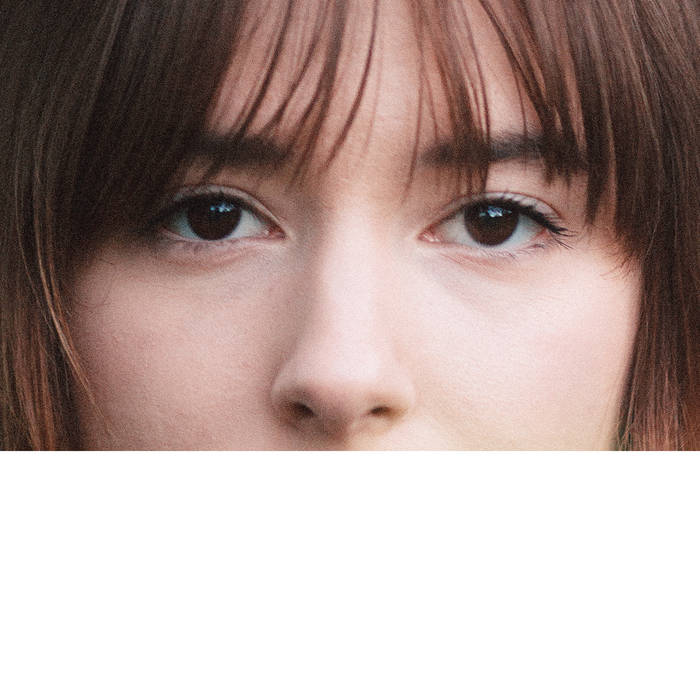 jordana "Something To Say (Grand Jury)"

Following the re-release of her debut album Classical Notions of Happiness, Something To Say is a testament to the diversity of sounds that Jordana brings to her music. 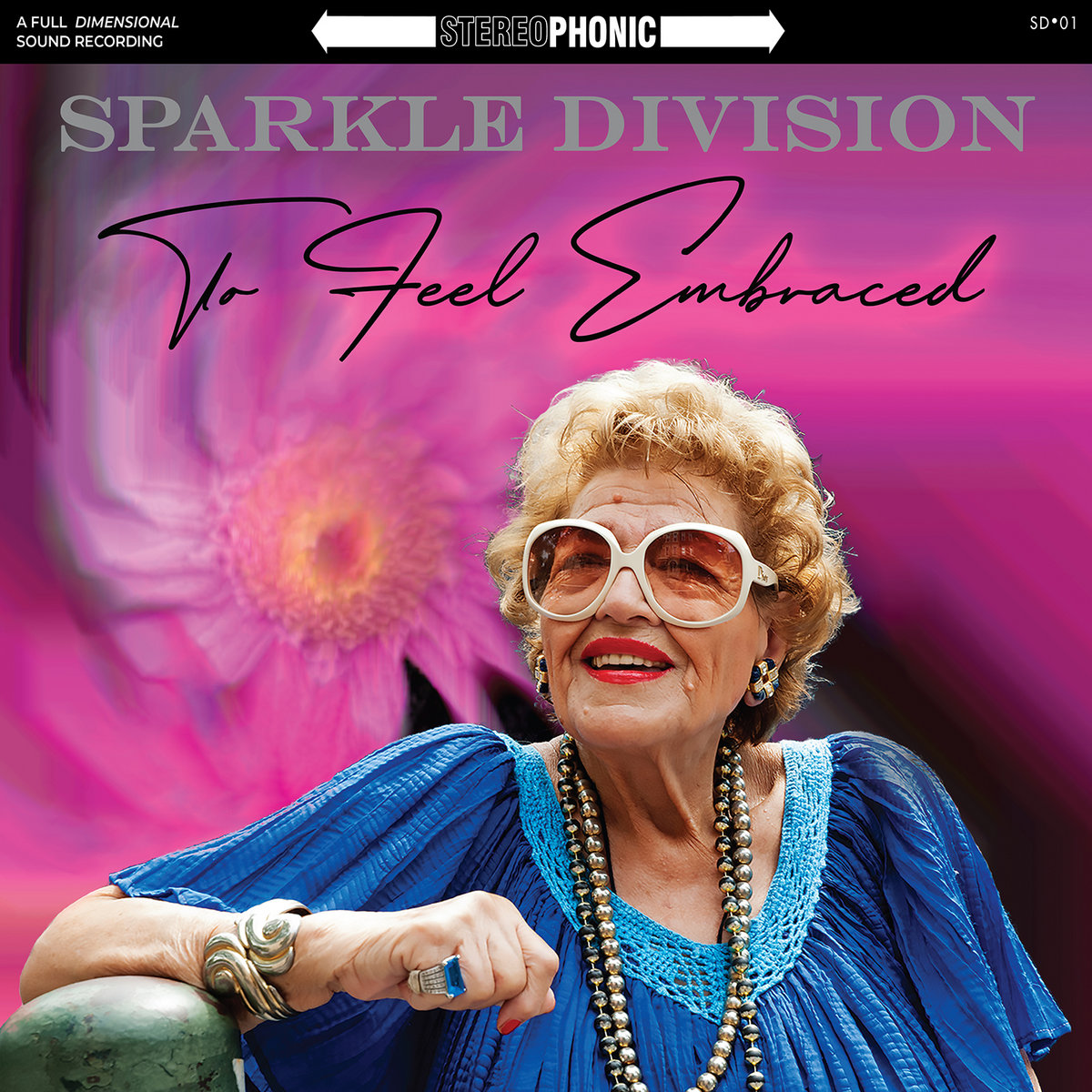 It’s a tale as old as time. World-renowned musician leaves Brooklyn for the sunny shores of L.A. There, he hires a studio assistant who is a composer in his own right, and the two of them release an album 5 years later. Thus concludes the origin story for Sparkle Division’s debut album To Feel Embraced, a origin story that will be retold numerous times Batman (WHAT HIS PARENTS GOT SHOT?), Spiderman (A SPIDER? NO WAY), or the Banana Splits (wait, how did the form?). William Basinski (the aforementioned world-renowned musician) has teamed uw with Preston Wendel (the aforementioned studio-assistant) to create a strikingly original sound. Loops, original samples, and oddly detuned lounge music all while Basinski ripping saxophone solos that would make John Zorn blush. If David Lynch made an L.A. Noire movie, it would absolutely sound like this. Oh wait, he has! Guess what? They kinda sounded like this! Start anywhere and be thankful you are already wearing a mask because this record is smoking – wait! 2020 version: Start anywhere and be thankful you are already wearing a mask because if you aren’t, you are a jerk! Check out “To The Stars Major Tom” and the haunting looped vocals on “To Feel Embraced” 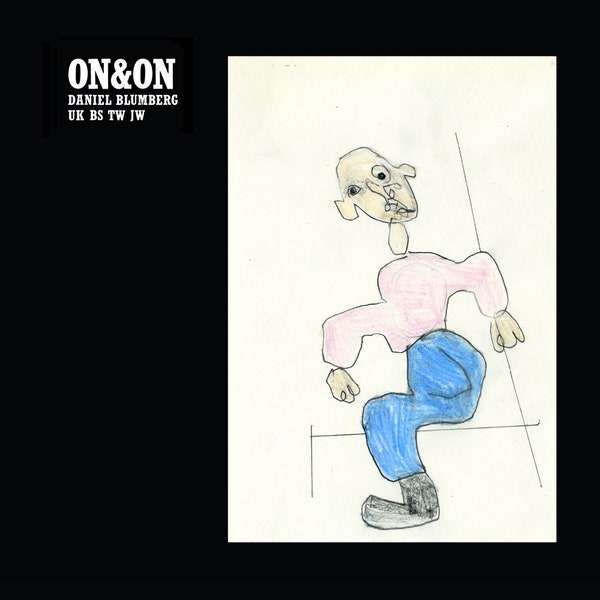 On&On – which follows 2018’s Minus, Blumberg’s debut for Mute – is a consolidation of the deconstructed song aesthetic he has developed, operating at the intersection between conventional song structures and free improvisation. Now he takes this further, incorporating recurring, shape-shifting motifs and at times dissolving the boundaries between songs altogether. Title track ‘On&On’ appears four times across the arc of the record as if coming in and out of focus, an infinite song that encapsulates the paradox of the circle, existing in a liminal space between perpetual motion and stasis, as Daniel sings: ‘On and on and on and on and on…’ 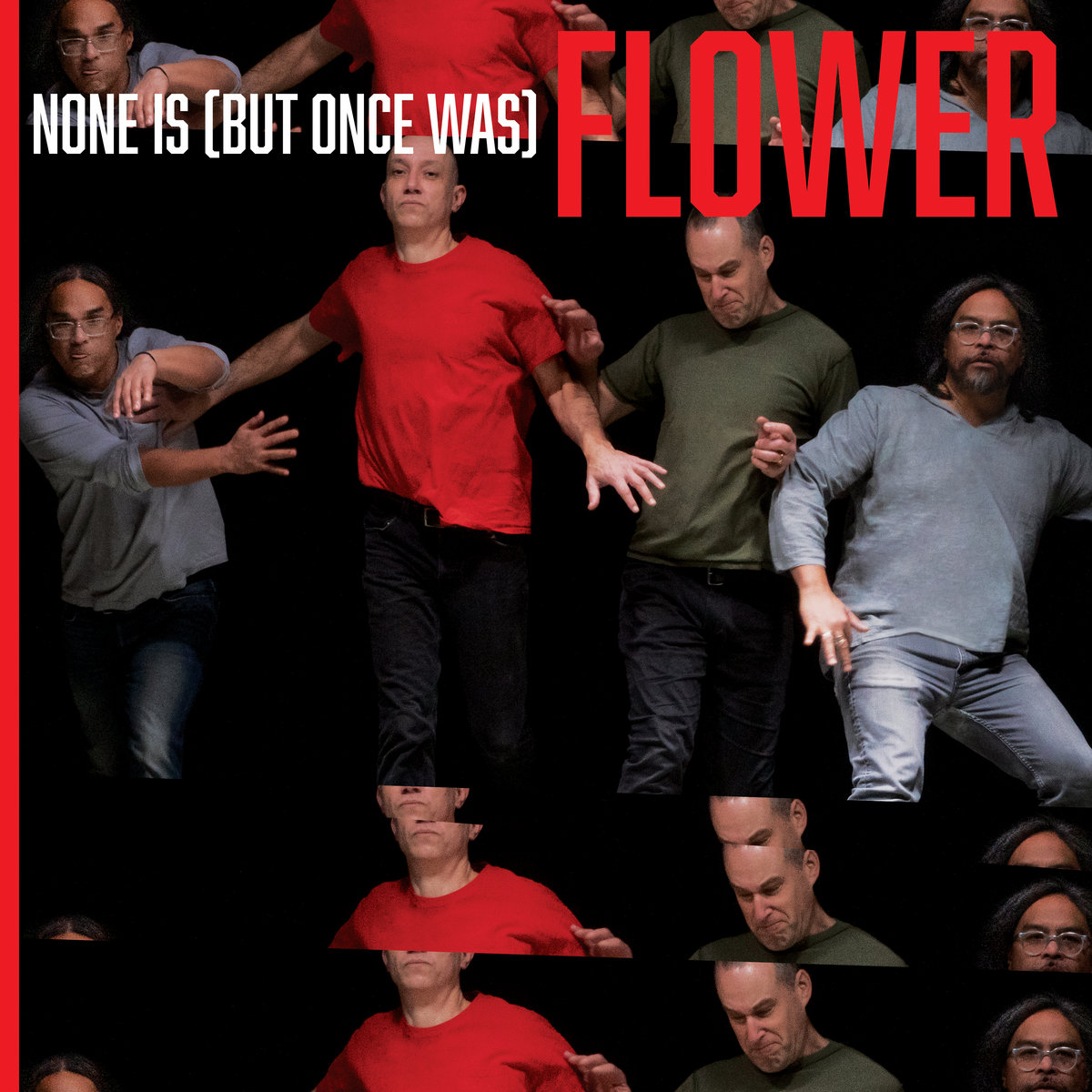