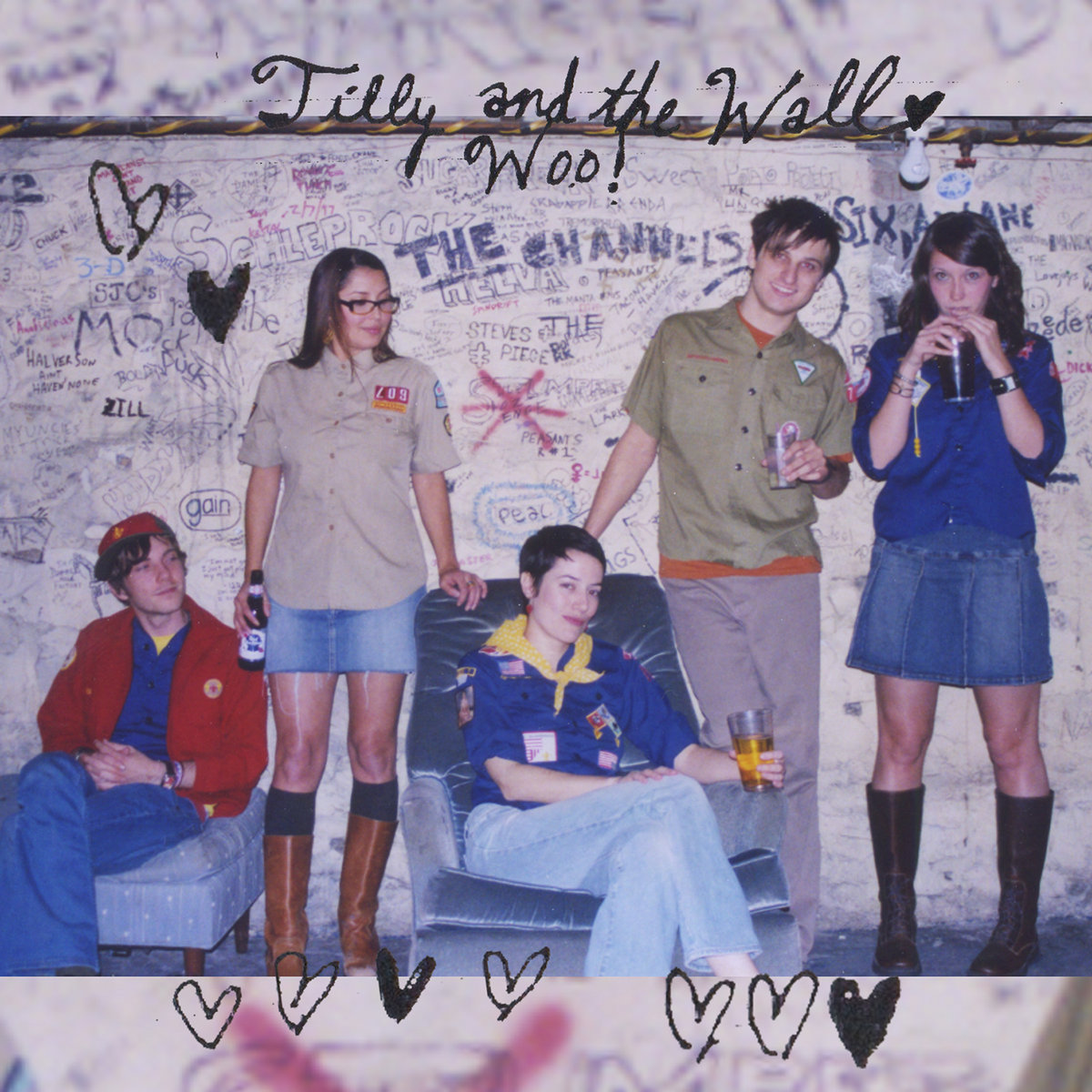 Many labels start because a record needs to be released. No one is stepping up to the plate, everyone’s too busy chasing trend and getting boringly drunk at SXSW. This was certainly the case when it came to Omaha’s Tilly & The Wall and the label Team Love. It was viewed by Team Love as a crime against pop-art and all that is good in the world for the album Wild Like Children not to be given a shot: three singers, a tap-dancer, three songwriters and songs meant to be thrust into the sky with joyous punches. Recorded in a basement by Conor Oberst, the album’s danceability and “f*ck it up” chants, it’s sorrow and punk, dress up brawling and bottled call to friendship and grab-it-off-the-shelf folk was like nothing that had ever come before. It took indie pop and kissed it on the forehead leaving a glitter smear. It stomped on hate and refused to be part of any scene that wouldn’t let every single kid in the door.

A decade flew by. Everyone, it seemed, moved to Brooklyn and grew beards. The band toured the world, made three more albums, had a hit, and then called it a day. People don’t talk about Tilly & The Wall now the way they should. This Best Of hopes, very simply, to help correct that error.

Woo! is the preamble to all of that. It’s the pre-album, the not-demos packaged in a zip-lock and sold after the show. These songs show a band in its infancy, and to every Tilly fan, this is the final sequence in the mapping of the Tilly genome.