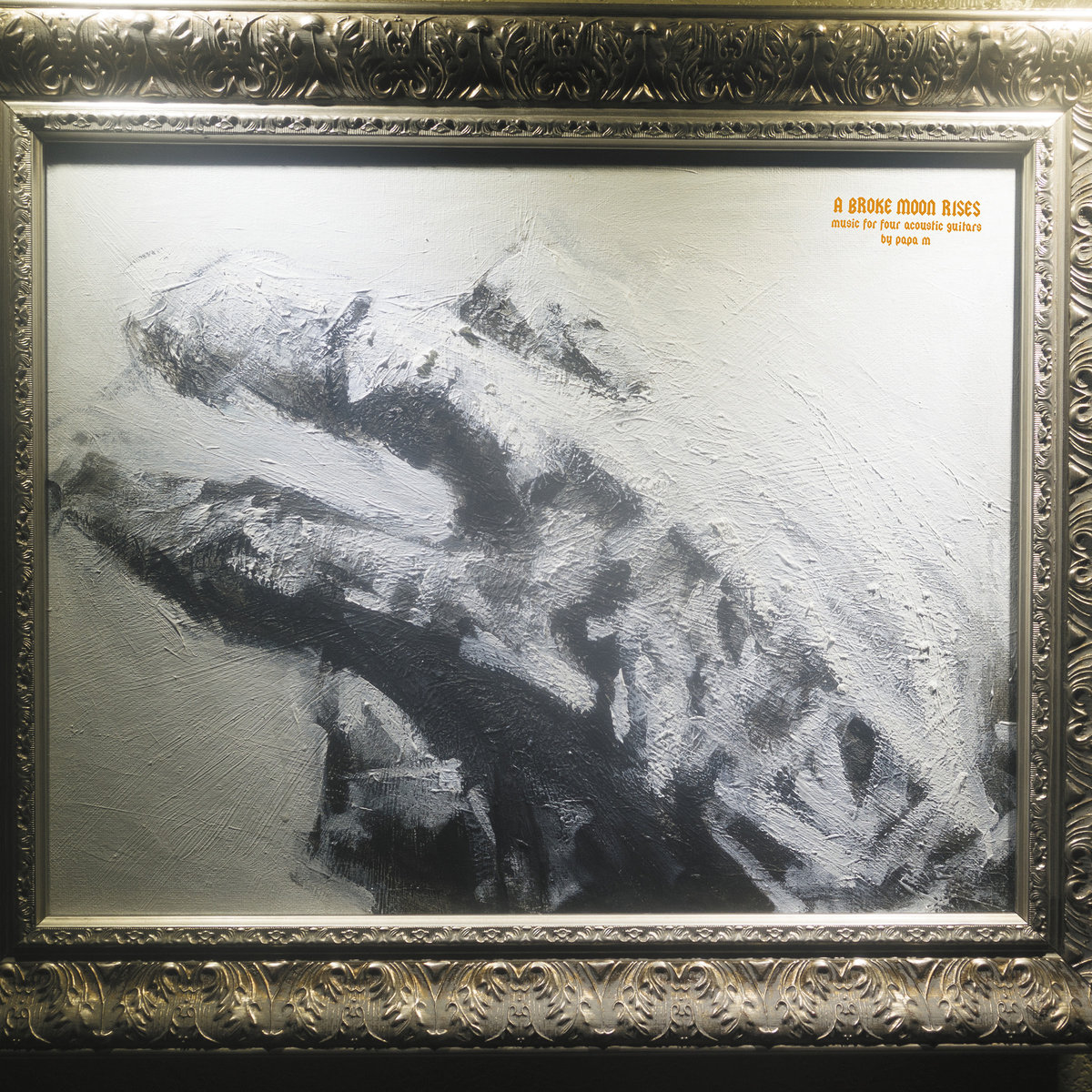 What a meditative, reflective tonic of an album A Broke Moon Rises (Drag City) is. Not surprising… Dave Pajo has been through some shit. But let’s not focus on that, let us instead focus on the beauty that is his new Papa M LP. Frail, hypnotic, mostly acoustic post-rock is the name of the game here. Ok. It’s not really a game, so much as it is a record… and a good one at that. Makes sense, seeing as how Pajo has worked with Tortoise, Will Oldham, Stereolab, Zwan, and tons of others-as well as his former main gig as a member of Slint. Check out the autumnal swells of “Walt’s.”