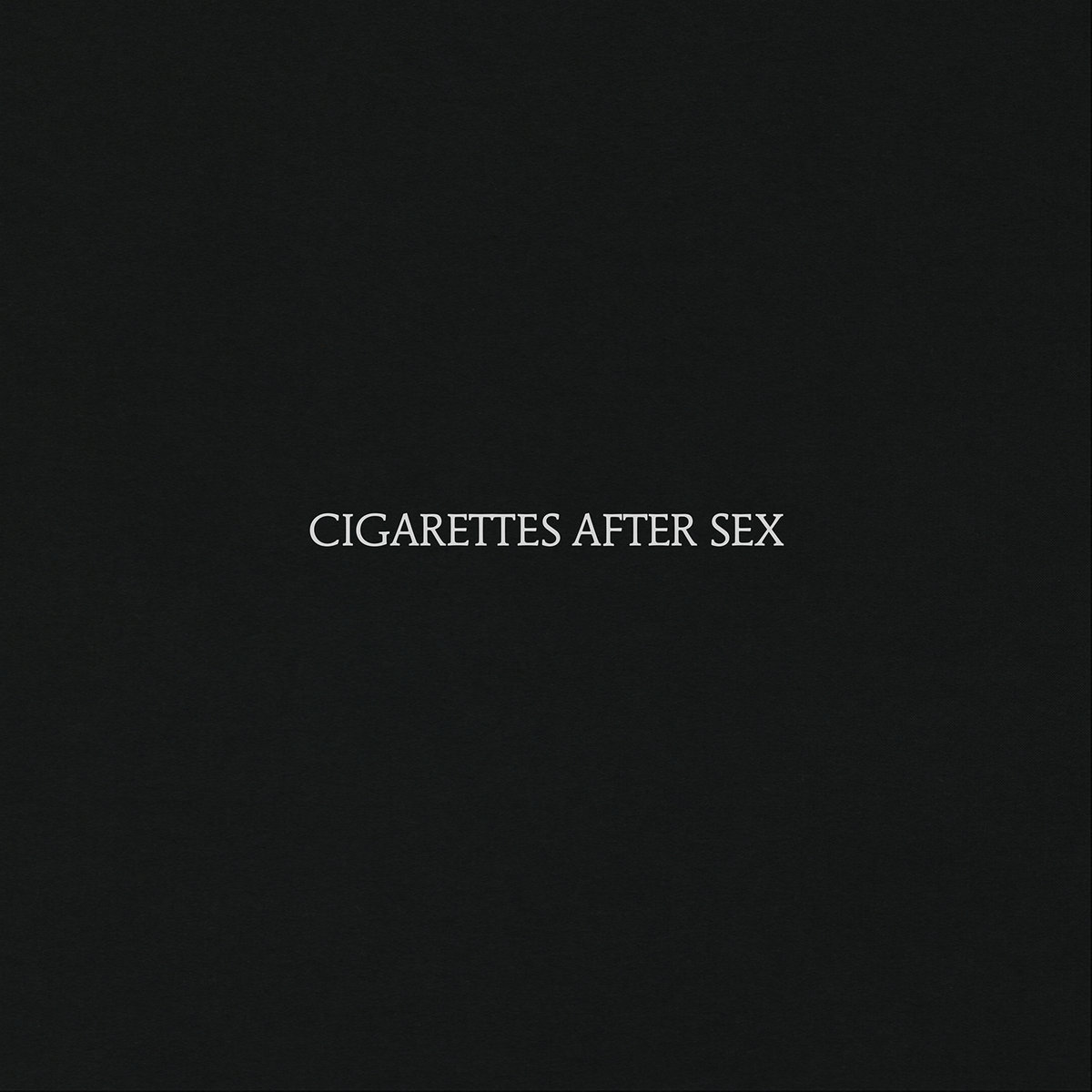 You can pretend that everything you’ve heard from Cigarettes After Sex before now was just a hint of what was to come. It’s true! Even frontman Greg Gonzalez says so: “This is like the novel or feature-length version of Cigarettes. I wanted it to feel like a complete work, where some of the imagery repeats – like it’s all in the same world. It’s very much a fulfillment of the feelings in the short works.” This thoughtful approach is apparent throughout the ambient pop sounds of the self-titled album (Partisan). Nods to obvious influences such as Mazzy Star and Portishead, and also the reverb-soaked instrumentals of Angelo Badalamenti’s Twin Peaks score (I am speaking only of the original run, I haven’t had a chance to check out the new season yet… My queue is miles long at this point… I’m *almost* up to 2012). Check out the spaced-out longing of “Each Time You Fall In Love.”