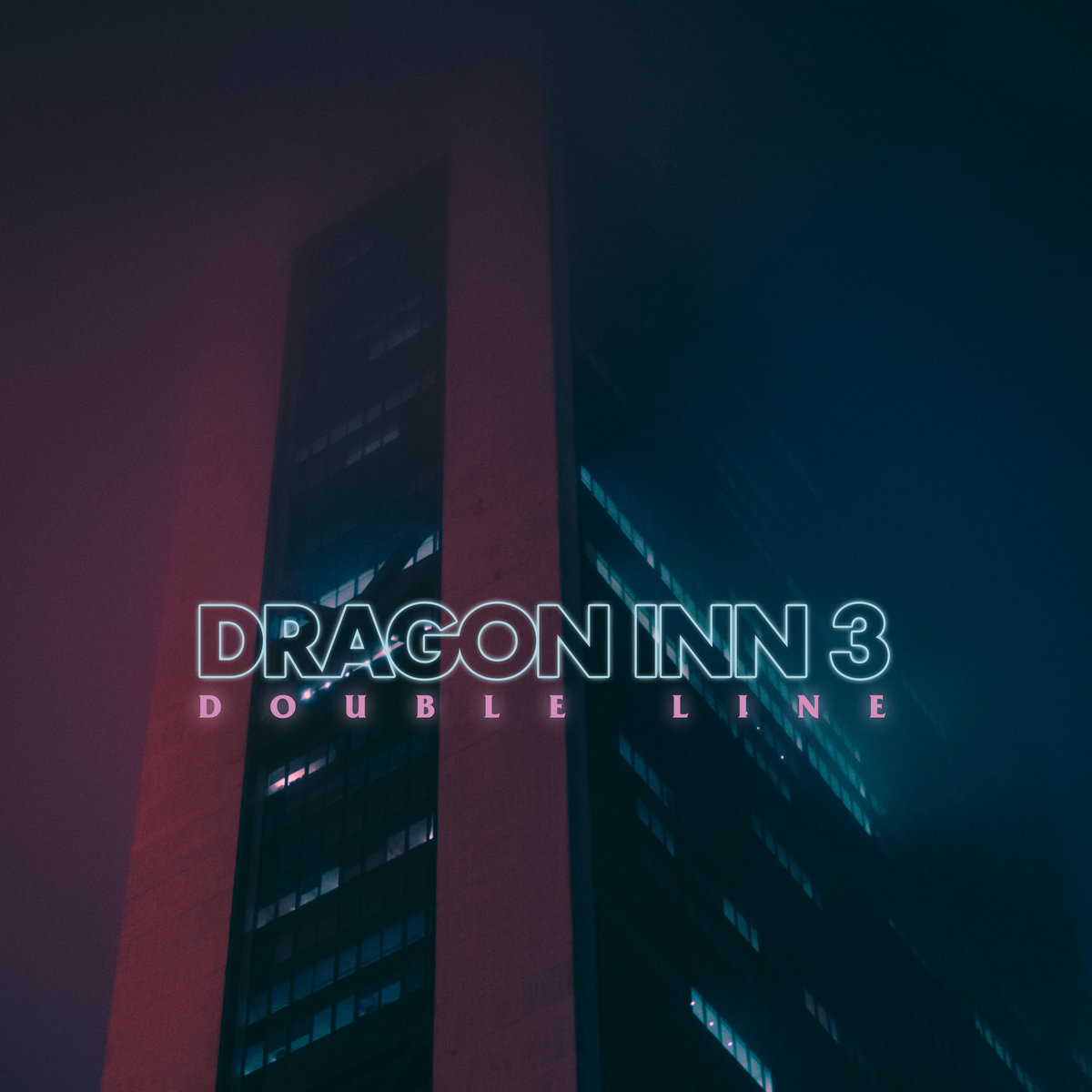 I really like this new Dragon Inn 3 record. I also really like this new Dragon Inn 3 record press. Seriously. Check this quote out “Combining sugary pop hooks, hypnotic beats, and huge MOOG synths, Double Line’s playful take on 80s pop could double as the soundtrack to a John Hughes movie (if John Hughes directed Blade Runner).” Hot damn! I couldn’t have described the sound of this band-comprised of Philip Dickey (of Someone Still Loves You Boris Yeltsin) along with his wife and sister, and the director of the short film Ghoul School-better. So I didn’t. I instead chose the easy way out and let the press do much of the heavy lifting. Thanks American Laundromat! Check out the hypnotic bounce of “Club Sauce” (bonus points if you read the song title in Gob’s voice.”