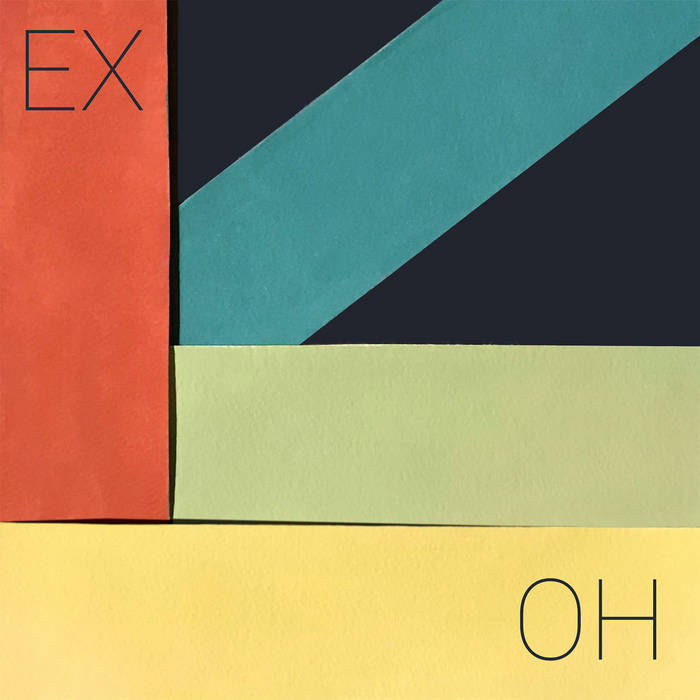 Jerry Adler has been around for a while. Yet despite his extensive, wildly eclectic catalog, his career has flown stubbornly under the radar. Coming out of the same NYC scene that produced The Strokes, Yeah Yeah Yeahs, and Interpol in the early 00’s, his band @TheBlam recorded two albums, had hits on national college radio, and toured sin the U.S. and UK. The group dissolved in 2005, but due to prominent placements over the years in hit TV shows such as The Office (US) and Skins (UK) the band has cultivated a small and dedicated cult following.

Adler returned the following year with Flugente (2006-10), captured on two albums but best exemplified in live performances that bordered on performance art. In 2011, he made yet another 90-degree turn with Wave Sleep Wave, an experimental, loop-based, guitar and drums duo with Yuval Lion (Cibo Matto, Suzanne Vega, The Blam). Ever restless, Adler’s guitar experimentation would lead him to join with classical sitar player Mustafa Bhagat (Biryani Boys) to form Arranged Marriage NP, in 2016. The duo relies on the Indian raga canon for its material, but replaces the traditional tabla drum with a whirling, swirling galaxy of sound.

Now Adler delivers EX OH, an album of super-tightly woven, impeccably arranged, songwriterly pop songs packed with myriad sounds and surprises. EX OH is dense, even maximalist. Each part is in full flower. If you’re a fan of albums on which art and pop are not opposing concepts, this one might be for you.