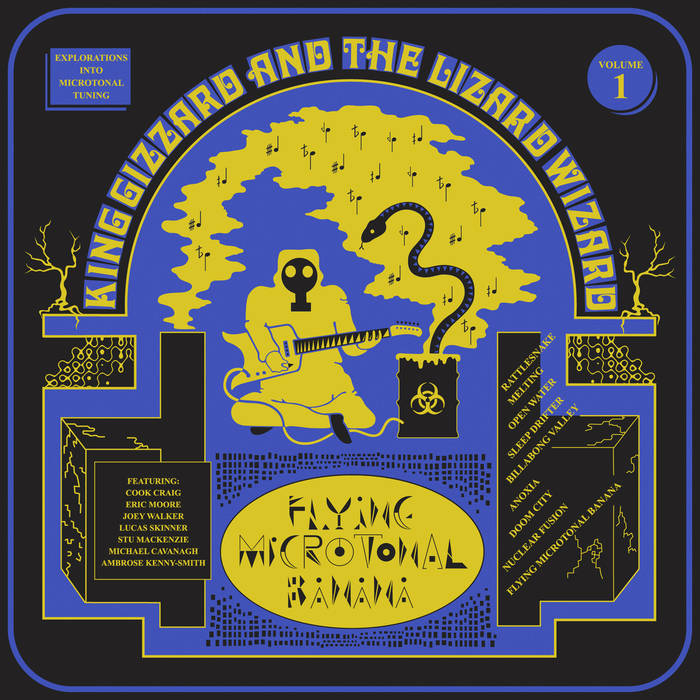 If you expected King Gizzard and the Lizard Wizard to get less weird after last year’s infinite loop masterpiece (according to me) Nonagon Infinity, then you don’t know King Gizzard. Flying Microtonal Banana Vol. 1 (ATO) is the first of 5 LPs they plan on releasing this year. For FMB, they decided to all start playing microtonal instruments (the notes between the notes) which gives the whole thing an atonal, Indian Raga sort of vibe to their Krautrock-y, smoked-out psych-rock. Seriously, if you don’t already have a King Gizzard t-shirt in the drawer, then you need become a superfan. They are having as much fun as any rock band out there right now, and their fans are having just as much fun going along for the ride. Just try to keep your face from melting off during the Can meets Blue Oyster Cult sounds of “Rattlesnake.”