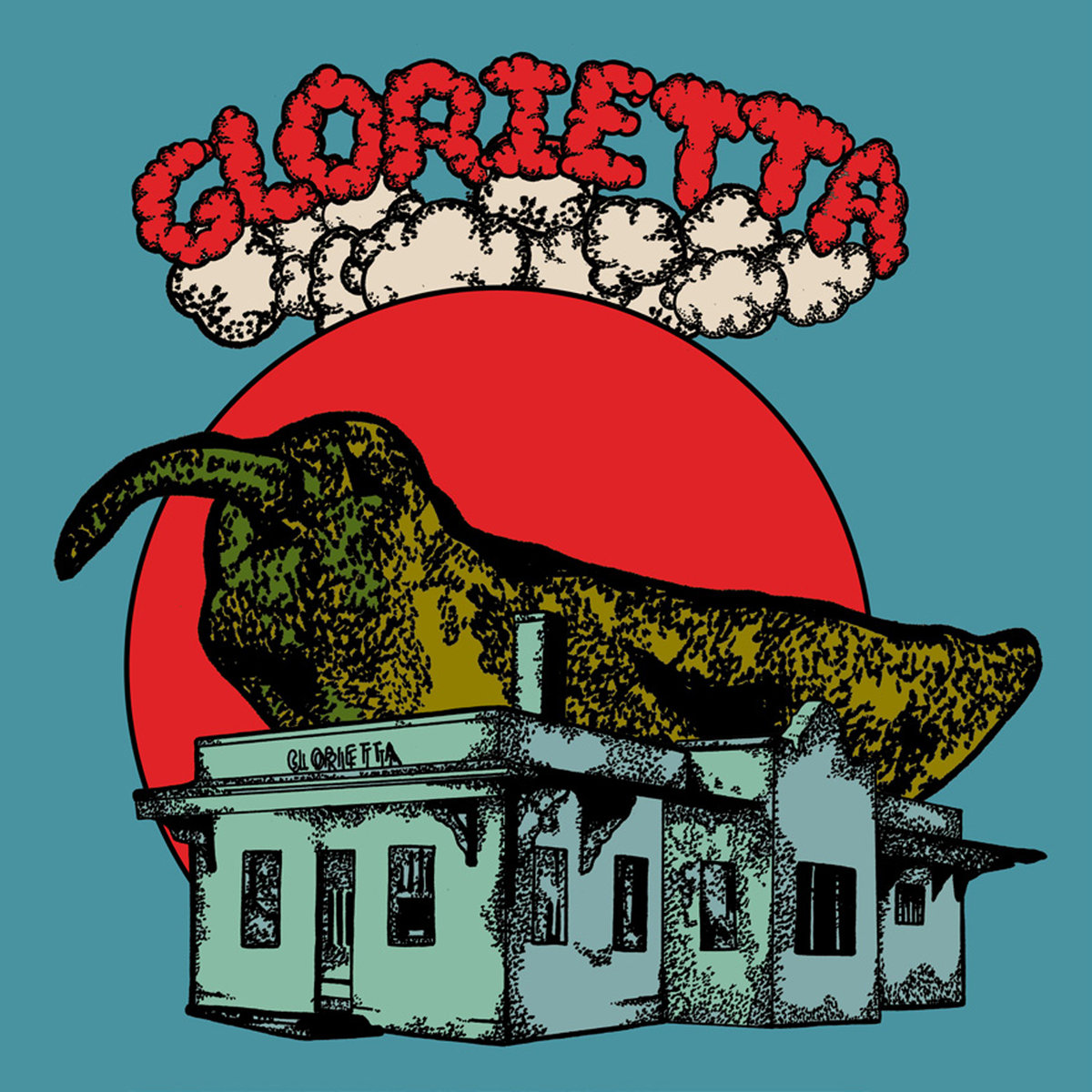 Glorietta is a self-titled “friend record” debut from, well, Glorietta. Matthew Logan Vasquez of Delta Spirit and Middle Brother got a little drunk with Adrian Quesada one night at a David Ramirez show. Afterwords, the three tipsily agreed to make a “stream of consciousness record.” But unlike you and your friends who decide to go into business making a new dating app for cats 8 beers into the night, they actually did it. They collected a few more pals, and thus the band was born. Guitar driven, ramshackle rock and roll that would make sense coming out of just about any jukebox in the country. A little Springsteen-y, a little War On Drugs if they listened to more Traveling Wilburies and less Don Henley. Check out “Golden Lonesome.”