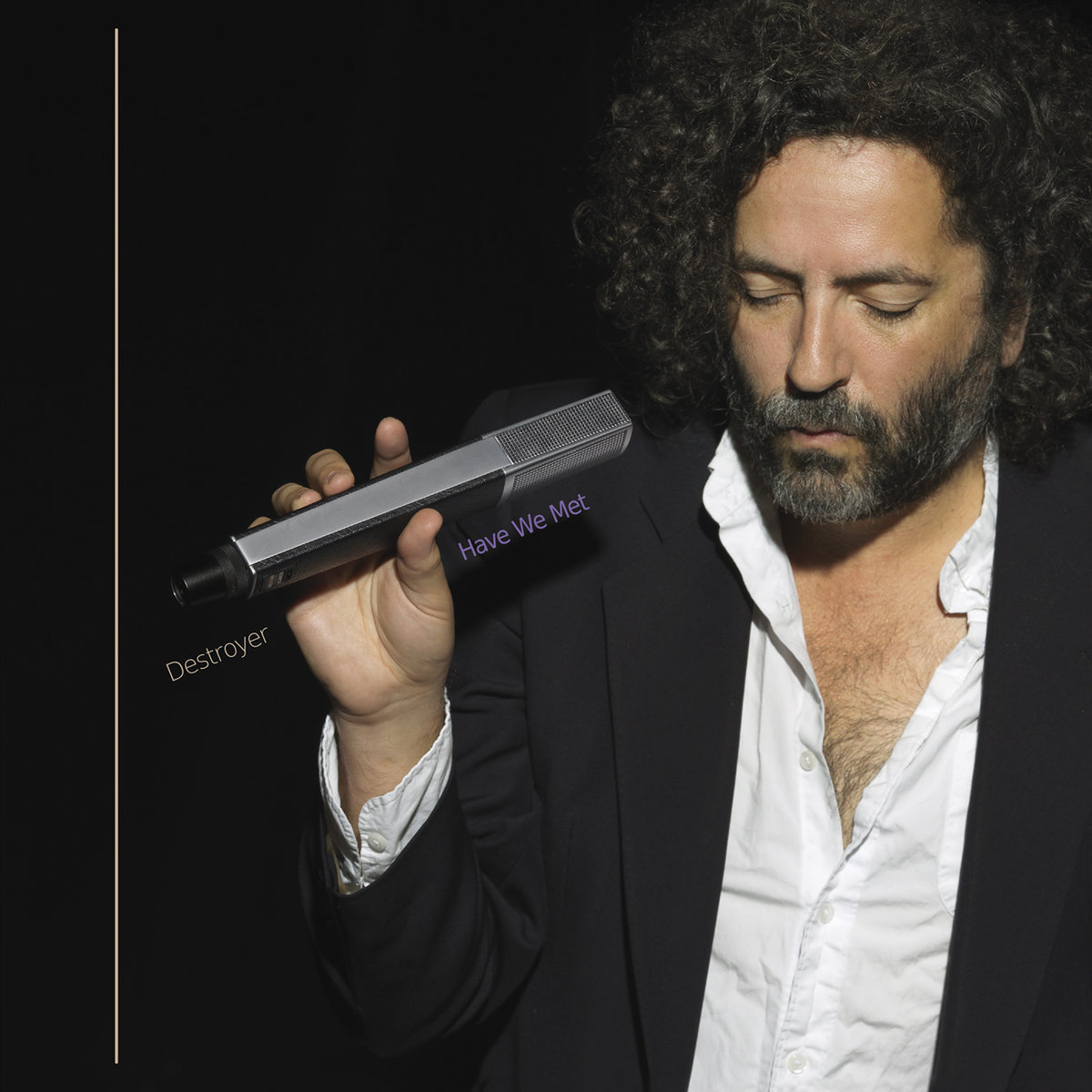 Destroyer "Have We Met? (Merge)"

Remember back 20 years ago when Y2K was gonna destroy all technology? (Looking back over the last few years, would that have been the worst thing?). Well, while the rest of us were hanging out by ATMs at the time in hopes that money would just come flying out of them when the clocks turned over, Dan Bejar was writing what has eventually become Have We Met? (Merge). Originally started then, and aping the then-appropriate sounds of Air, Björk, and Massive Attack, the idea was eventually scrapped. Well, here it is 20 years later and the album has finally been finished. The whole thing is mysterious (as all the best Destroyer albums are) with the sound landing somewhere between his normal output, and the sounds described mere moments ago by yours truly mixed with something of a lounge-y approach. Check out the ethereal “Crimson Tide.”