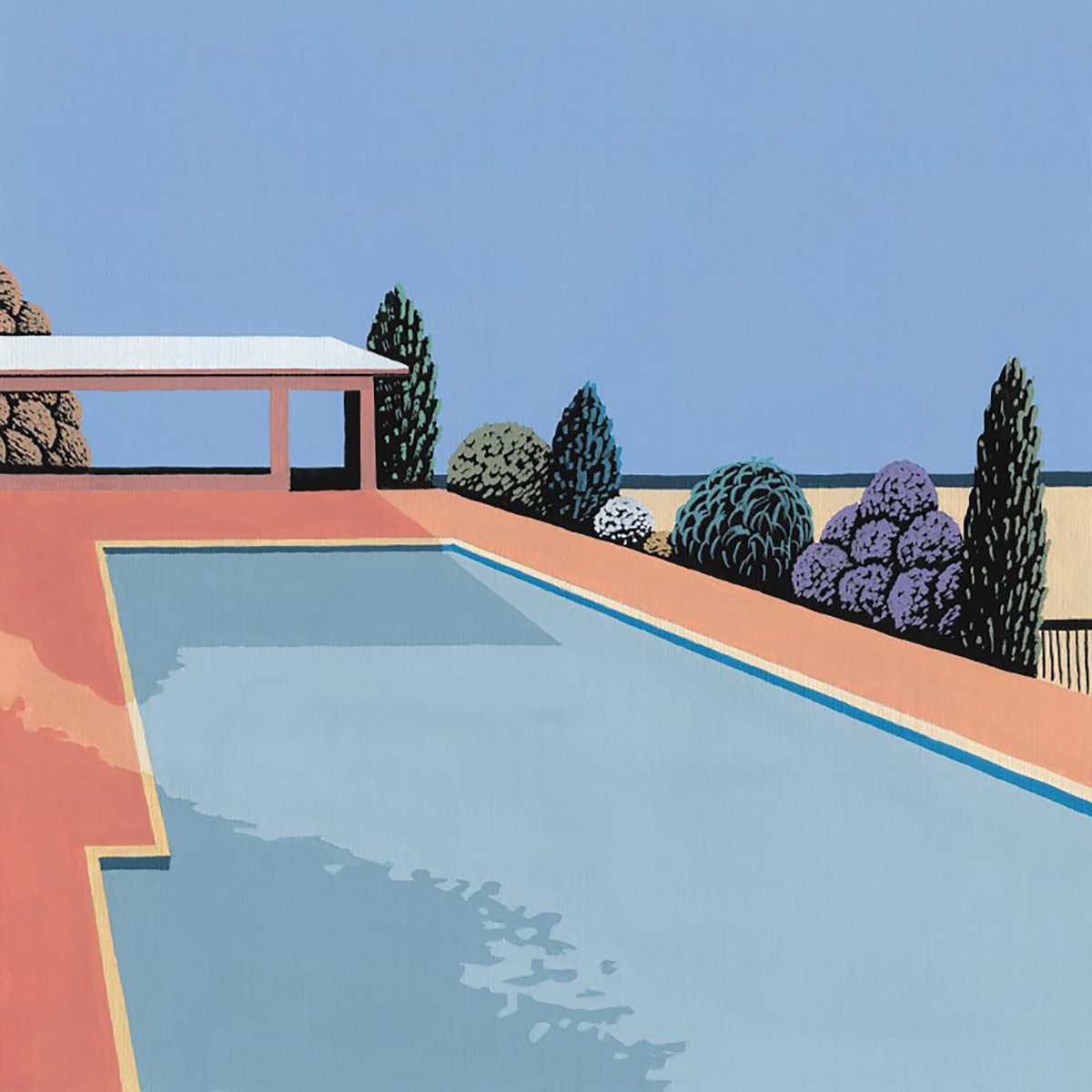 Is there anyone in music dealing in the kinds of stunning harmonies that C Duncan does these days? Seriously. Those stacked vocals! Come on! ELO wishes they sounded this sweet! Mix all that up with an addition to his singular sound. “What addition” you ask? Well, for the first time, he had outside production, and what production it is! Elbow’s Craig Potter brings along a fuller sound than ever appeared on the first two records. But fear not, everything you love is here, but bigger with hints of disco, Twin Peaks-esque noir chill, and vintage ‘50s pop twists. Check out the disco string stings on “Impossible.”