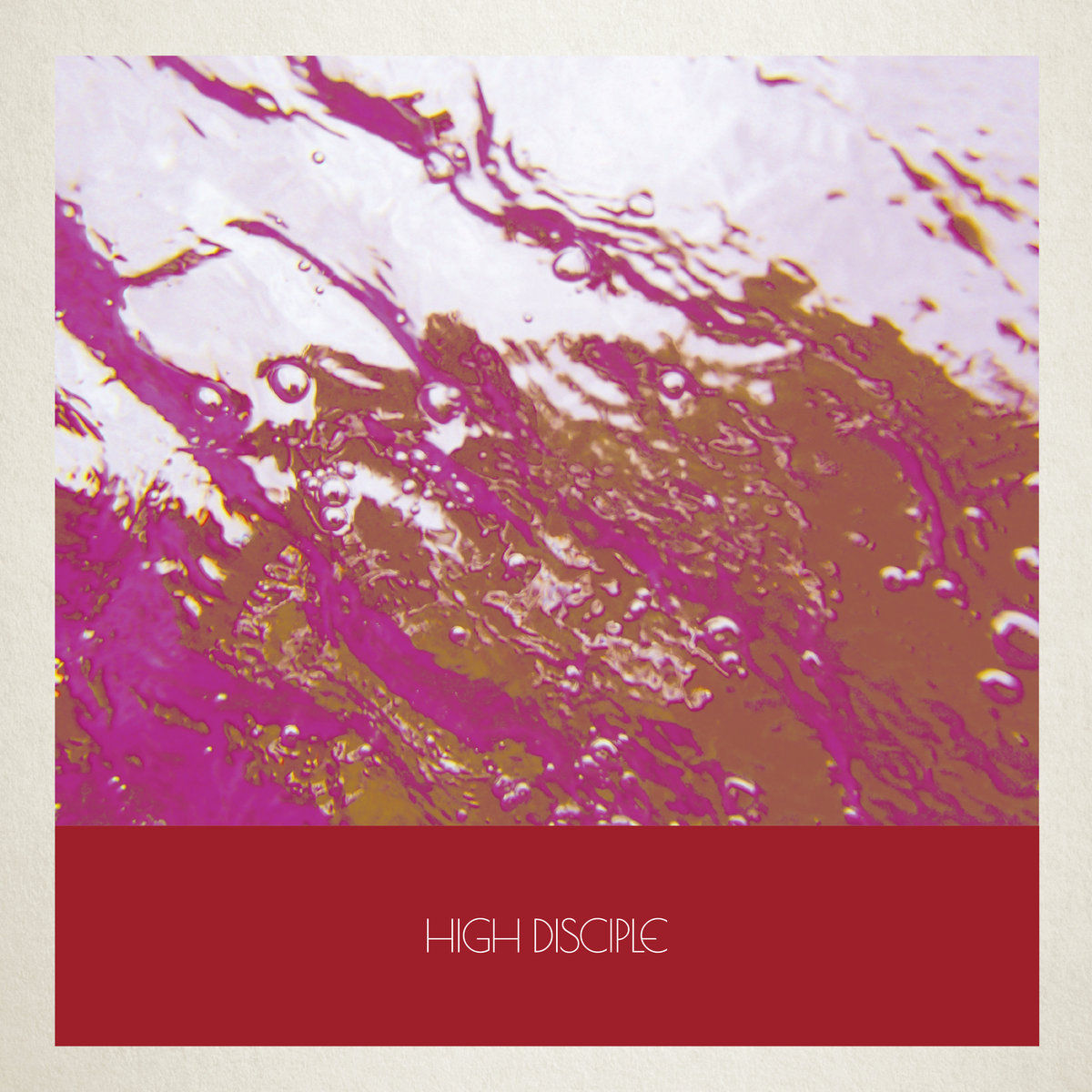 Not every band is difficult to describe. For every one that defies genre placement, there is a band as blissfully specific as High Disciple. They are a dub band. A space-y, surf-y reggae-y dub band. Comprised of Chris Daly from Jets To Brazil, Larry DiGiovanni from Dub For Light (I told you! DUB BAND!) and guitarist Scott Saing Hilaire, their self-titled debut on Ernest Jenning Record Co. is some sweet, jammed up dub music. You will slowly nod your head, you will marvel at the ease at which they grab a hold over you, and you will likely just start the record over once it’s done. Check out the laid-back funk of “Tranquility.”