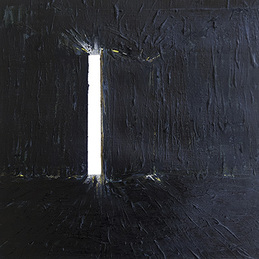 David Pajo of Slint and Tortoise fame is back with his first solo record since 2009, and his first record as Papa M since 2004. Highway Songs (Drag City) is a hodgepodge of genres, as Pajo decided to let the songs go wherever they wanted to this time around. There are metal burners, experimental folk tunes, and electro-freak outs, but the thing that holds them all together cohesively is David’s ability to find the emotional thru line on just about any kind of music. Seeing as how he recorded this album at home, recovering from a motorcycle accident that almost cost him his leg, emotions run high throughout. Check out the pastoral experimental folk of “Walking on Coronado.”