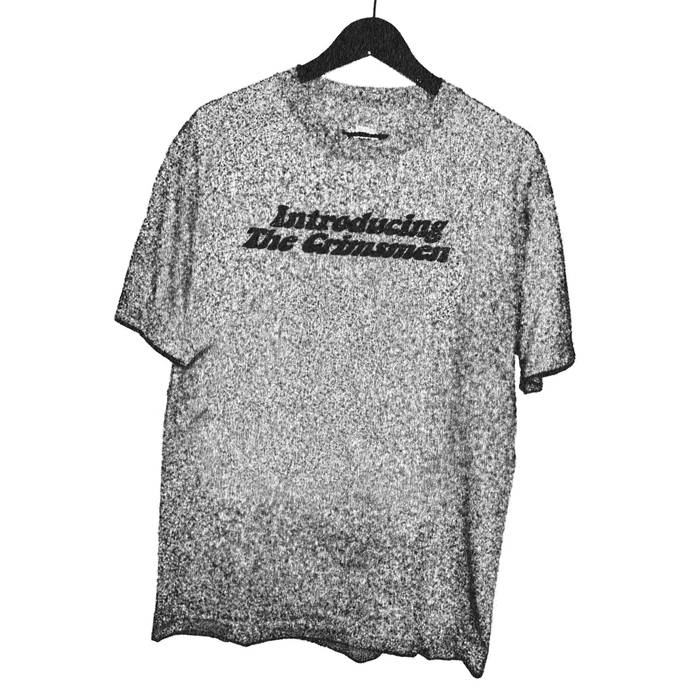 There you are, you just built yourself a shortwave radio that you are sure will pick up frequencies from space. You tune it all over the dial (do short wave radios have dials? Admittedly, I didn’t do a whole lot of research for this…) and come upon some alien sounds. But suprisingly, the aliens speak English. Also, this sort of sounds like rock and roll music, but like none you’ve ever heard before. That’s because it’s The Peacers! Spilling out from a split in the fabric of the universe is their strange, frazzled garage rock from space. Introducing The Crimsmen (Drag City) is like if you pushed the Kinks down the stairs mid-practice, and they never stopped playing. Half way down the steps, they tumble into Syd Barrett-era Pink Floyd who was working on some Monkees covers, and the whole thing winds up this alien-sounding supergroup before they hit the landing. Cool origin story right? Check out the stonned shuffle of “Jurgen’s Layout.”