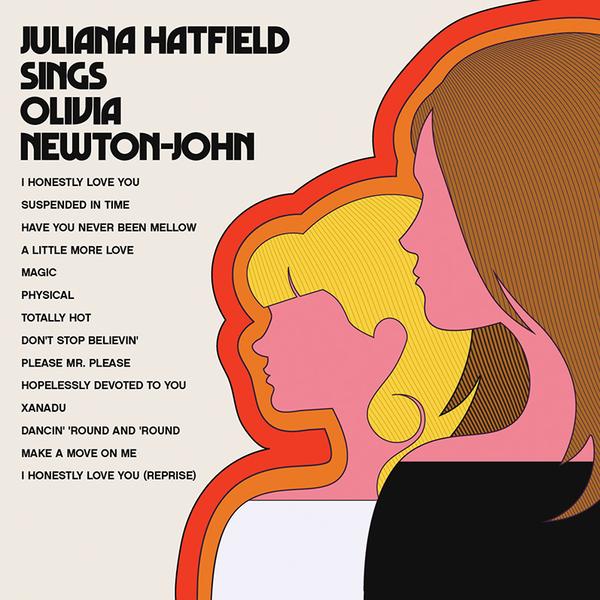 Occasionally a record is nigh impossible to describe in one of these here blurbs. Other times, a record essentially sells itself via it’s title. Thankfully for my writing skills, this one is one of the latter. Juliana Hatfield Sings Olivia Newton-John is exactly what it sounds like it would be via it’s title. Also, it sounds exactly like you would want such a record to sound. JH covering ONJ. Boom! Record sells itself! Julianna covers every song you’d want her to on here. It’s glorious as is evidenced by the cover of “Physical.”