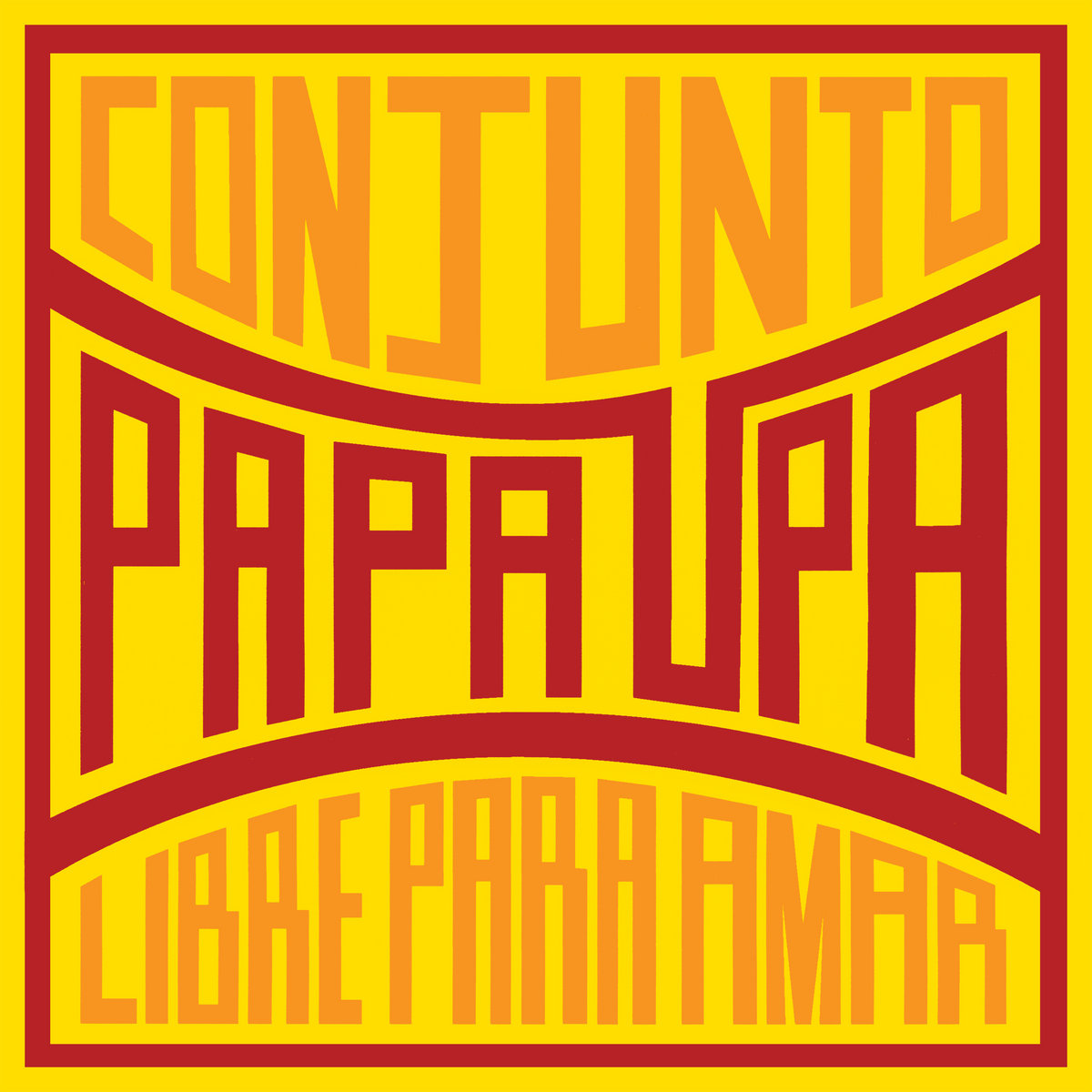 From Names You Can Trust:

With their 2013 debut single “Vintage Voudou,” Conjunto Papa Upa cemented themselves as the torchbearers of a rare breed of Afro-Caribbean psychedelic soul, a clear delineation from the wonderful world of Venezuelan poly rhythms. That original song, named after the short lived but heavily influential Amsterdam brick and mortar record shop that band leader Alex Figueira founded, was a perfect clue into the deep exploration that Papa Upa would begin to take on their musical journey. Like the store itself, known for its solid connection to the musical footprints put down in relatively undiscovered places like Suriname, Curacao, Cabo Verde, Portugal and of course Figueira’s native Venezuela, Papa Upa has captured a sound that is entirely unique, a new concoction of influences that at once sound strange, yet totally familiar. Perhaps because Venezuela shared such a rich & diverse mix of sounds from the Atlantic, Caribbean & US, a kindred spirit to their neighboring country, Colombia, an equal in terms of their industry output from the 60’s & 70’s, yet not nearly as publicized and compiled in recent years. Like many places in the greater Afro-Caribbean nexus, they were musically ahead of their time.

This futuristic mélange of sounds is reflective of Papa Upa itself, made up of musicians from Venezuela, Uruguay, Cuba & The Netherlands, all living, practicing & recording at Figueira’s Amsterdam studio, Barracão Sound. With such a wide range of tropical influences, in a cosmopolitan and diverse city like Amsterdam, it’s no wonder that Papa Upa’s first long-player would find kinship in a collaboration with New York’s Names You Can Trust.