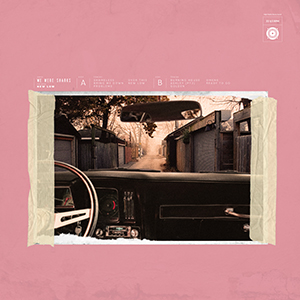 We Were Sharks "New Low (RTP)"

The We Were Sharks story is one of tenacity and passion, being told with catchy vocal hooks and crunchy guitar riffs. Since 2011 these Canadians have been dedicating their lives to pumping out tunes and tearing apart highways. With a recently solidified five-man lineup We Were Sharks are poised to pop.

Based in Ottawa and collecting members from the far reaches of Eastern Canada, We Were Sharks continue to wield the full force of Canadian alternative music. Through a penchant for blending melodic harmony with powerful dissonance, they continue to produce infectious music. Even though these boys already have a lot of mileage under their belts, their book is far from written.