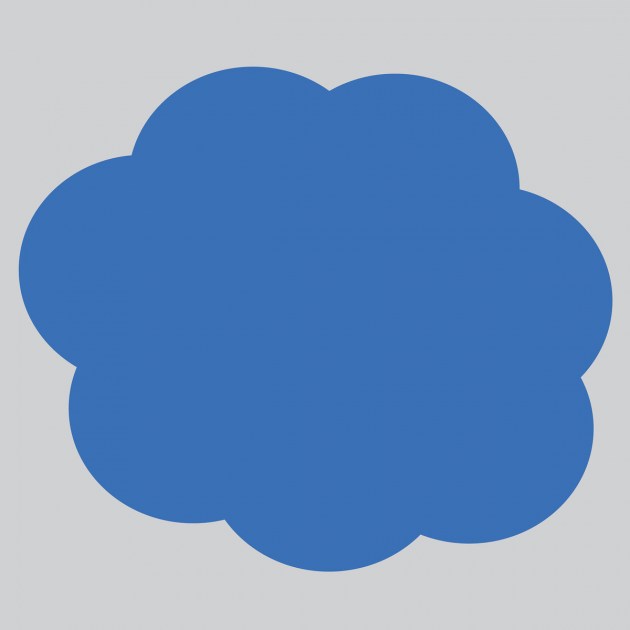 Drag City favorites Wand have expanded their roster. Now, what’s the first thing a band does when they expand their roster? Why they write a bunch of new tunes and record a new album to showcase their new sound. Plum does just that. From the very first bouncy piano licks of the title track, you know you are in for a new, and dare I say (I dare! I dare!) improved Wand. Buoyant, laid back psychedelia seems to be the name of the game for Wand 2.0. If Jonny Greenwood and Tim Presley formed a group to cover Donovan songs, they would sound a lot like this. Check out the aforementioned title-track “Plum.”