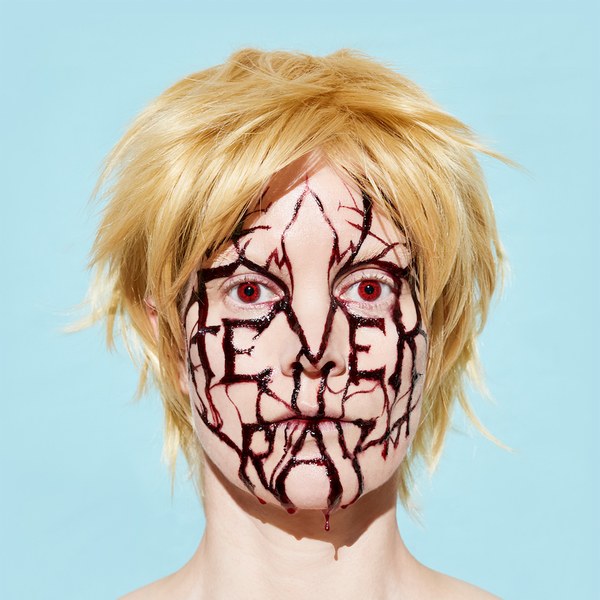 Could a new Fever Ray record have surprised the world at any better a time? There we were, the Friday before Halloween, depressed as everyone else is in 2017 when we got word that the new Fever Ray record had just dropped (people still say records dropped, right?). Before we even had time to fully digest this experimental piece of pop mastery, Pitchfork had named the record “Best New Music.” Best new music indeed! On Plunge (Mute),  her second album as Fever Ray, the Knife’s Karin Dreijer is as experimental, frank, and more transparent than ever. Gone is the vocal pitch-shifting of her first release, as her Bjork meets Annie Lennox vocals mix with the most modern of beats and heady, atmospheric soundscapes. Check out the first single from the album, the bubbly “To The Moon And Back.”