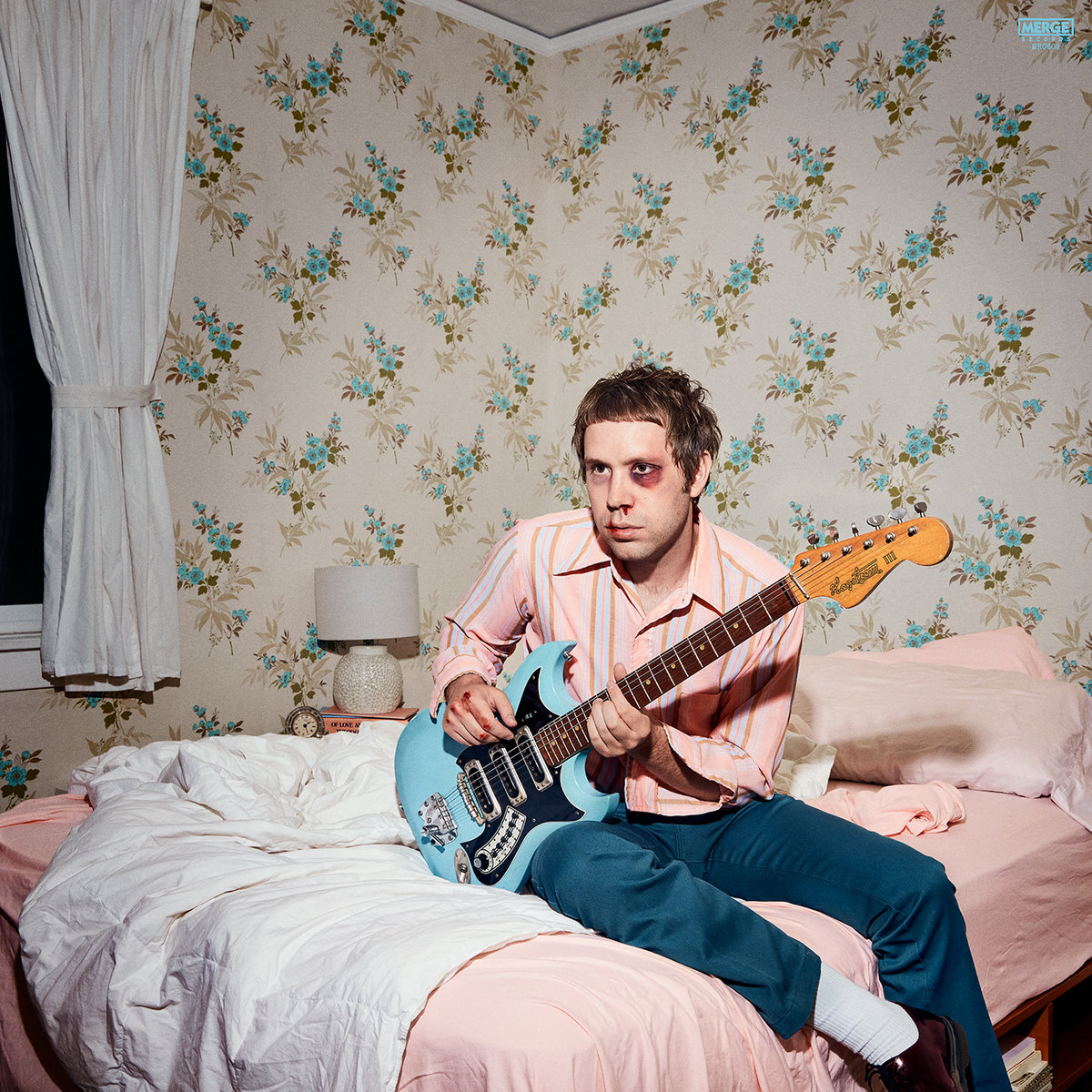 Mike Krol is here to save rock and roll. Power Chords (Merge) sounds just like an album called power chords should. A little bit punk, a little bit ‘90s alternative, it’s a guitar-driven collection of the best influences. Ramones. Early Weezer. The Strokes. It is not a surprise that the thing all those bands have in common is a certain cheekiness. It’s not that Mike isn’t displaying real emotions via his songs here. There’s hearts both aching and breaking to be found, but the candy-coated melodies belie the seriousness of the message in only the way that the best rock and roll can. Check out the clap-a-long-able bounce of “I Wonder.”