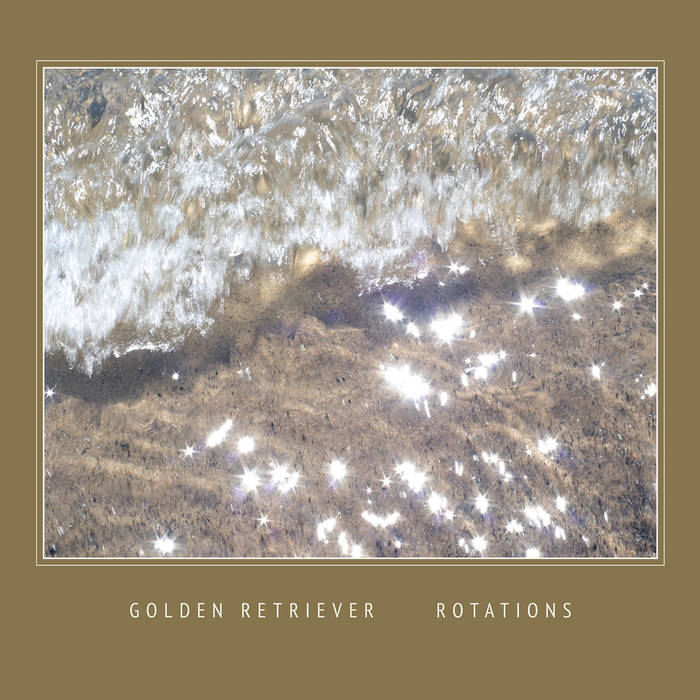 If you are familiar with the sounds of Golden Retriever (the band, not the dog, that sound can be described easily as “bark”), then you know that in the past the duo has worked primarily as a combo of synths and bass clarinet (usually amplified and run through effects). On Rotations (Thrill Jockey) however, the duo has enlisted an entire chamber ensemble to round out their sound. Working with money earned in a grant from Portland’s Regional Arts & Culture Council, they were asked to write some new works for the purposes of performance. And write new pieces they did, as this sounds like Brian Eno and John Adams (the composer, not the president) realized they booked a recording space for the same time by accident, and rather than duking it out like those two madmen normally would, they made some beautiful music together. Check out the evocative sounds of “Sunsight.”