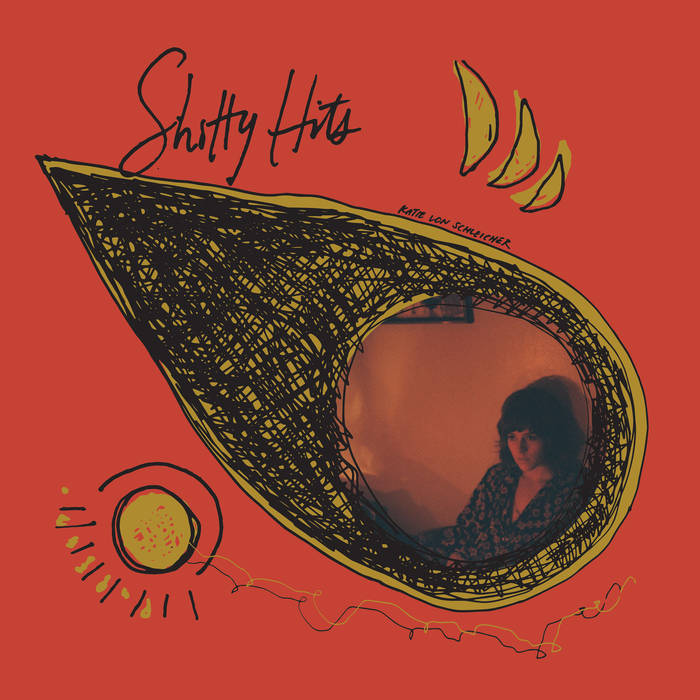 When Katie Von Schleicher was interning at Ba Da Bing Records, our bud Ben offered her the chance to release a cassette on the label (because he is a swell guy). Some demos perhaps? A live recording? Well, Katie decided to go all the way with it, and recorded the self-produced, fully-realized Bleaksploitation which garnered her all kinds of interest in her music. After the surprise success of that release, here we find her releasing her proper full-length debut, the hazy, sunny T-Rex meets Paul McCartney at his most pop-loving sounds of Shitty Hits. Pop it in the tape deck, roll all the windows down, and drive as fast as the law allows on your favorite highway while you blast the sounds of “Paranoia.”