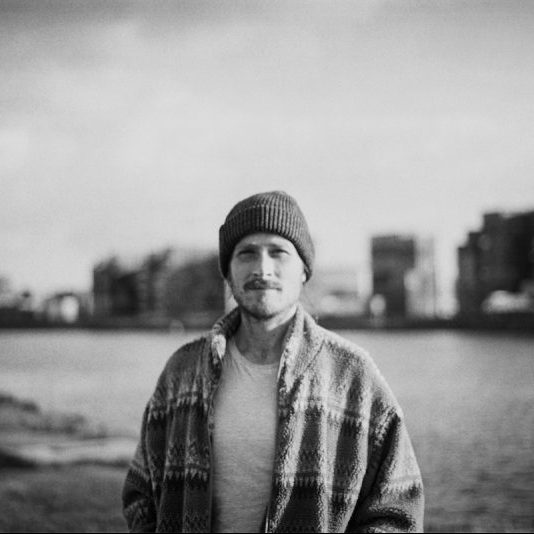 “‘(Something/Anyhting) is an EP that is bringing some never released tracks back to life. I chose to put all these songs together to show what can be lost musically and because they sat around the same key, so it flowed into what hopefully sounds like one big journey of a song,’ Says Calnin Hayden.

Hayden released his latest album, What It Means To Be Human, in the fall of 2021. The record showcases Calnin’s growth as an artist and finds him confidently embracing orchestral-infused, progressive, cinematic folk pop into his sound. Written, recorded, and produced almost entirely by Hayden, the record is meant to be a movie score for human existence, pushing the listener to explore their place in the world and who they want to be in it. It follows recent EPs and his 2016 debut double album, Cut Love Pt. 1 & 2.”