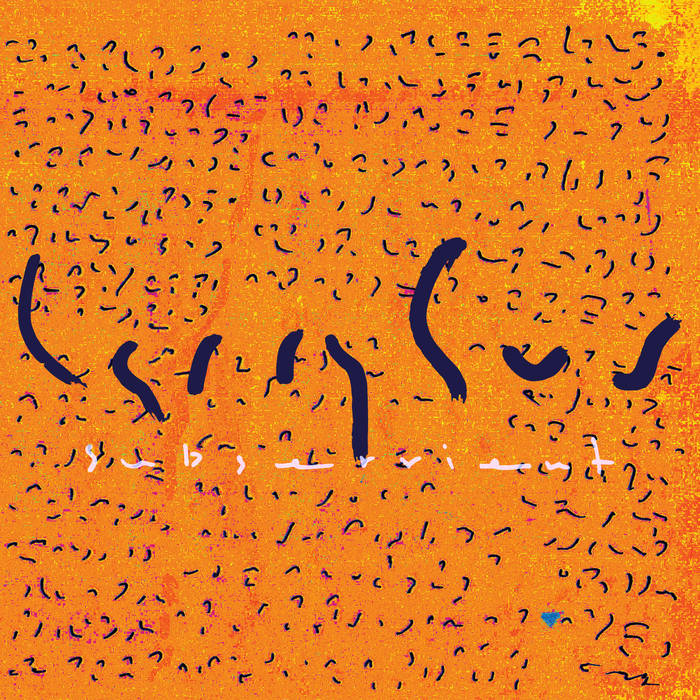 If you are familiar with Larry Gus’ past releases on DFA, then you know you are about to hear some exciting, experimental electronic music. Though that is all true, this is a different kind of record for Larry Gus (whose real name is Panagiotis Meldis). This are slightly less weird this time around, and a little more pop-oriented. This is also the first album in which Gus, er… Meldis doesn’t use any samples. Every instrument played on the album is played by him. Lyrics are sung in both Greek and in English, which gives the whole album a sort of jet-setting party-disco pop feel. Whew! Is that enough adjectives for you? It’s not? Well, sorry, but I’m out. So give a listen to the bubbly fun of “Taped Hands Here” or the danceable “Total Diseases (Subservience)” and come up with some of your own! Or you could just cheat and grab “This Is fourth-world power pop, as if Alex Chilton was produced by Eno and Hassell” from the DFA PR like I just did 🙂