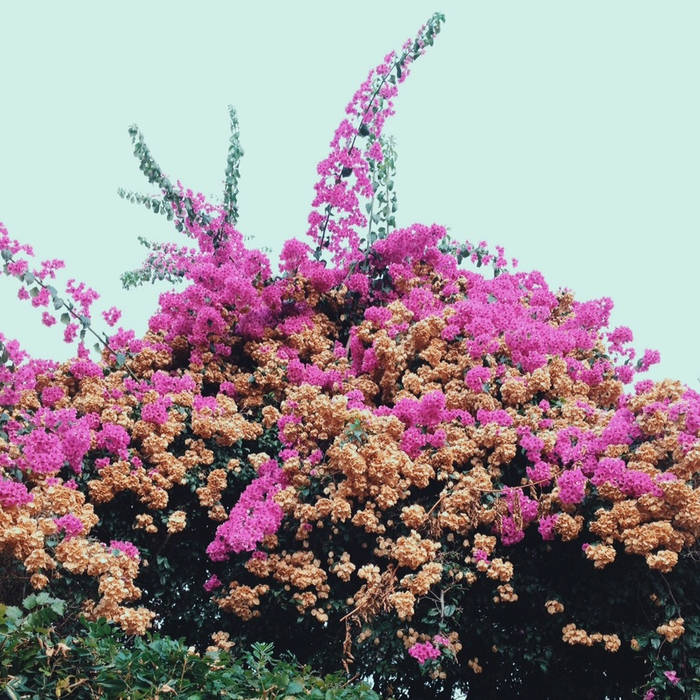 Turn Into is a reissue of Jay Som’s pre-debut odds and sods collection. In 2015, after too much Thanksgiving wine, Melina (the woman behind Jay Som) decided to upload a year and a half’s worth of finished and unfinished songs onto Bandcamp. Proving once again that being drunk on tryptophan is always a good idea, this is a gorgeous collection. It’s impossible to figure out what is “unfinished” about these songs, as they are as fully realized as any you’ve likely heard in a while. An obvious music fanatic, her influences come fast and furious: The Kinks, ‘90s indie and dream-pop, psychedelic music. Really, if these amazing tunes are unfinished, I can’t imagine what surprises her debut next year will hold. Imagine along with me while you check out the REM meets Apples In Stereo swirl of the super-hook-y “Ghost.”