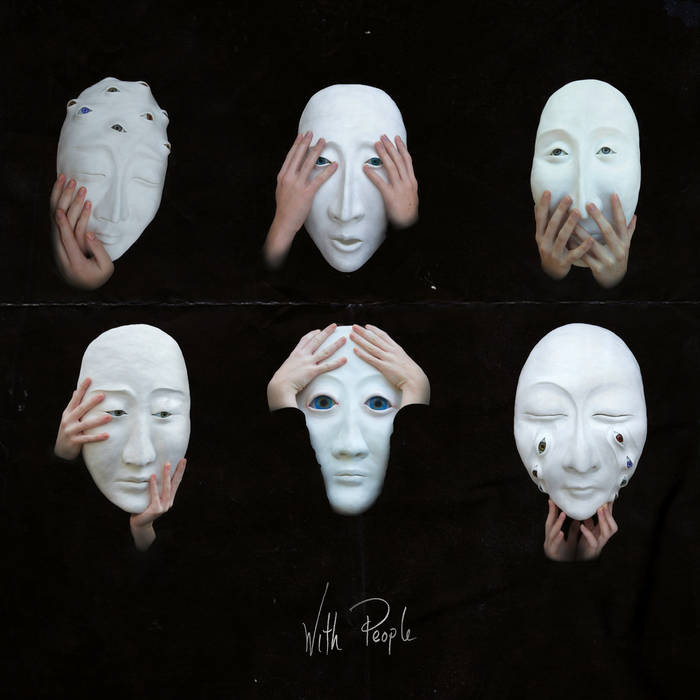 With People is both new territory for Diane Coffee, as well as a full-circle return to their roots. Shaun Fleming’s fourth album is their most intimate and personal to date, a collection of diaristic ruminations and contemplative observations of the people in their life, yet also feel universal in impact. Combining the breezy wistfulness of classic folk-rock with orchestral pop’s broad sweep, With People marks an exciting new era for Diane Coffee, chronicling an artist’s revisitation of their upbringing as they look at the horizon for what’s ahead.

The follow-up to 2019’s exquisite Internet Arms, With People came about in the early stages of the pandemic as Fleming’s songwriting took an unexpectedly personal turn. They began zooming in on not only their own emotions and experiences, but the people that have impacted their life—whether over an extended period, or through smaller, short-term interactions—many of the songs centering on a specific moment or memory from their own history. “It was a way for me to see all these people I couldn’t see, and to be with them in a time where that was impossible, in the form of song,” Fleming explains. The transportive nature of this creative process grew to encompass their upbringing in the suburbs of Agoura Hills, California, to which Fleming returned before recording as a way to recapture the feelings of their past. “Since most of the songs are about people from my hometown, I decided to fly out a week early and drive all around my old stomping grounds,” they recollect. “My school, all my childhood homes, skate spots…I took lots of pictures and even printed a few of them up to hang in the studio to keep myself in the right headspace. I wanted to feel super close to these memories.”