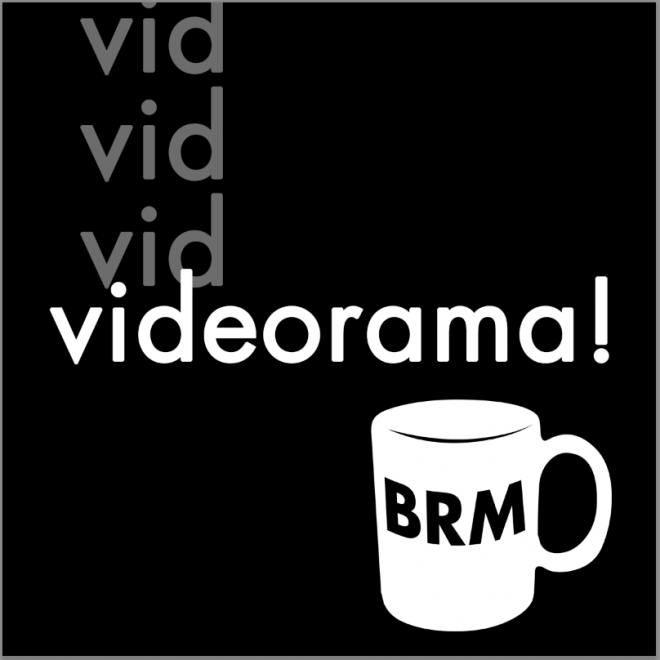 Though it may be SXSW week, not ALL the BRMers are in Austin taking #bestgigphotos. Some of us had to hang back and make sure the pipes didn’t freeze at Bank Robber Industries HQ. So while some of the crew were down south were shoveling Queso into their mouths, we were shoveling snow. Oh well, it’s how it goes.

So in between furiously watching weather reports, we were also checking out new tunes (it’s what we do). Now it’s time to share those new tunes with you, the blog reading audience!

Have you listened to all of the Pitchfork-awarded Best New Music album from Jay Som yet? If you have 35 minutes and 29 seconds to spare, I recommend pressing play on this full album stream!
Any opportunity to watch Thalia Zedek and the rest of E perform is a treat. This live clip from the Czech Republic doesn’t disappoint!
Want some breezy, roller skating California vibes in the dead of winter? Then enjoy the Spin The Dial video from Beach Slang.
I am in love with the VHS aesthetic of this new Nightlands video for “Lost Moon.” Goes nicely with my recent binging of the first season of Unsolved Mysteries (I forgot how many of those mysteries were solved. But Solved Mysteries doesn’t have the same intrigue to it.)
Speaking of VHS aesthetic, this new Radian video looks like they taped over that last Nightlands video.
Our pals at Team Love just signed the self-proclaimed “sad folk gems” of Good Good Blood. If this first single is any indication, get ready to hear that name a LOT this summer.
So there we go! Have a good weekend everybody!
John
View All News