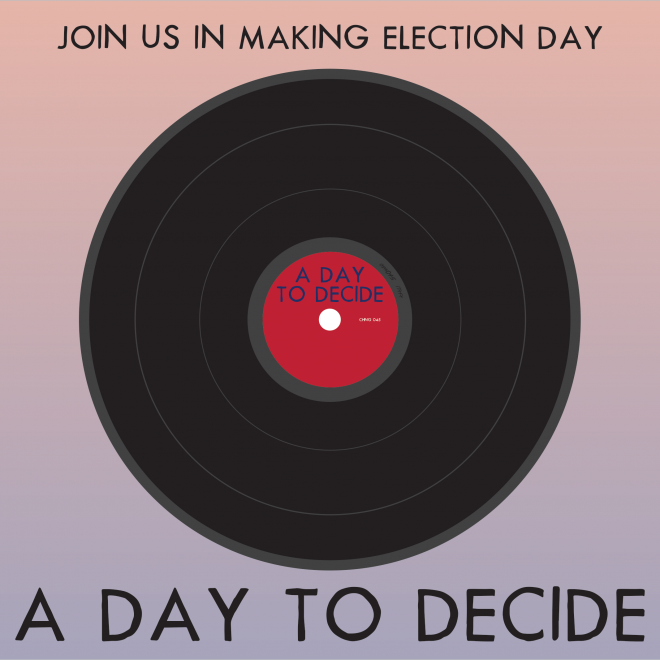 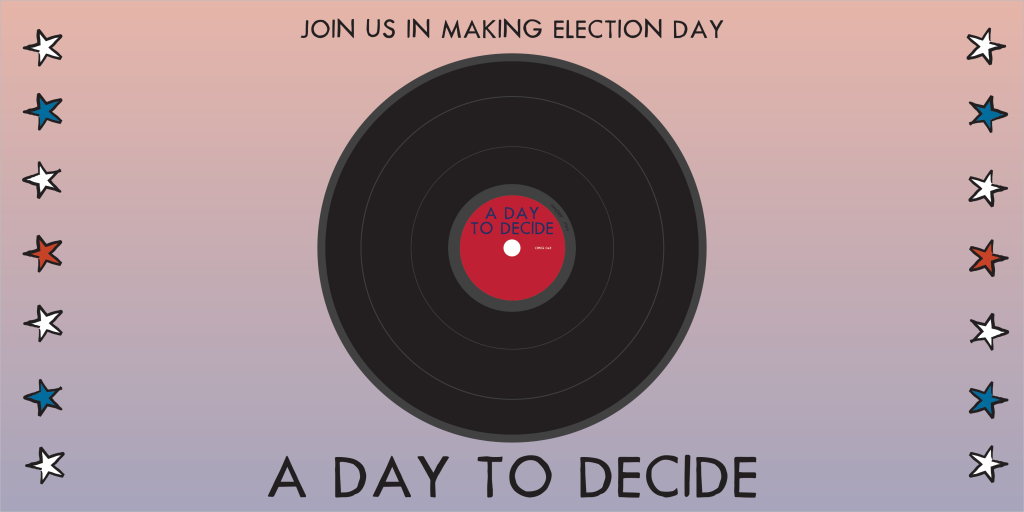 Ok. We’re about to get as serious as an Olivia Newton-John smash-hit single. Oh wait–that’s physical, not serious… Anyway…

We here at Rough Trade Publishing and Bank Robber Music think we have a pretty simple, yet potentially wildly effective, idea. We don’t like the way things are going… you know, politically? What’s the best way to effect change in the world of politics? Naturally, its by voting out people you don’t approve of, and by voting in people you do trust and approve of. So how do we make sure people vote? That’s where A Day To Decide comes into play.

We want the music industry to lead a sweeping change in America. We all close our offices for far less important days during the year than one as impactful as Election Day. Take, for instance, the results of Tuesday’s results in the Pennsylvania special election. As of this writing, it would appear that the Democrat Conor Lamb will win by little more than 600 votes. That’s how much each vote matters. This is why we’re hoping to convince the companies we work with to give all of their employees off every year for Election Day. Hopefully, those companies could convince the companies they work with to do so as well–and so on and so forth. The state of things in America is too tumultuous these days to make people rush around before work and stand in line to make sure their vote is counted. With the entire day off, people would be able to guarantee that their voice is heard. So if you are as interested as we are in this idea, then we implore you to commit to A Day To Decide.