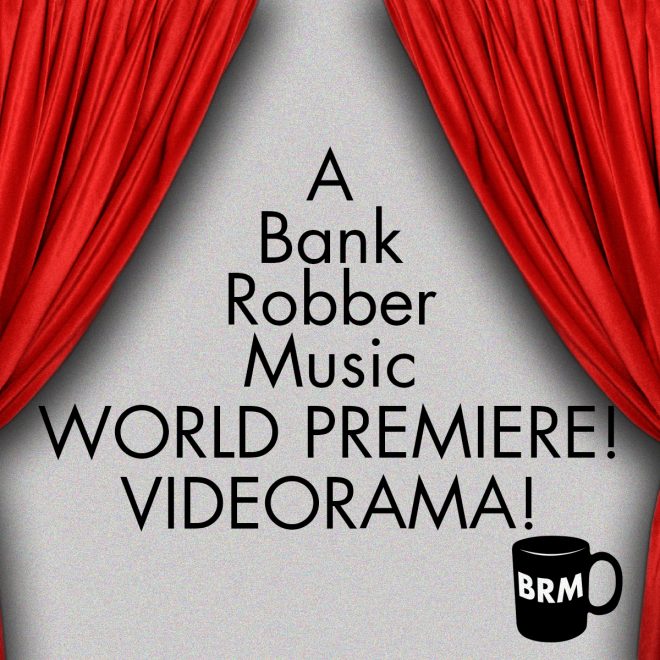 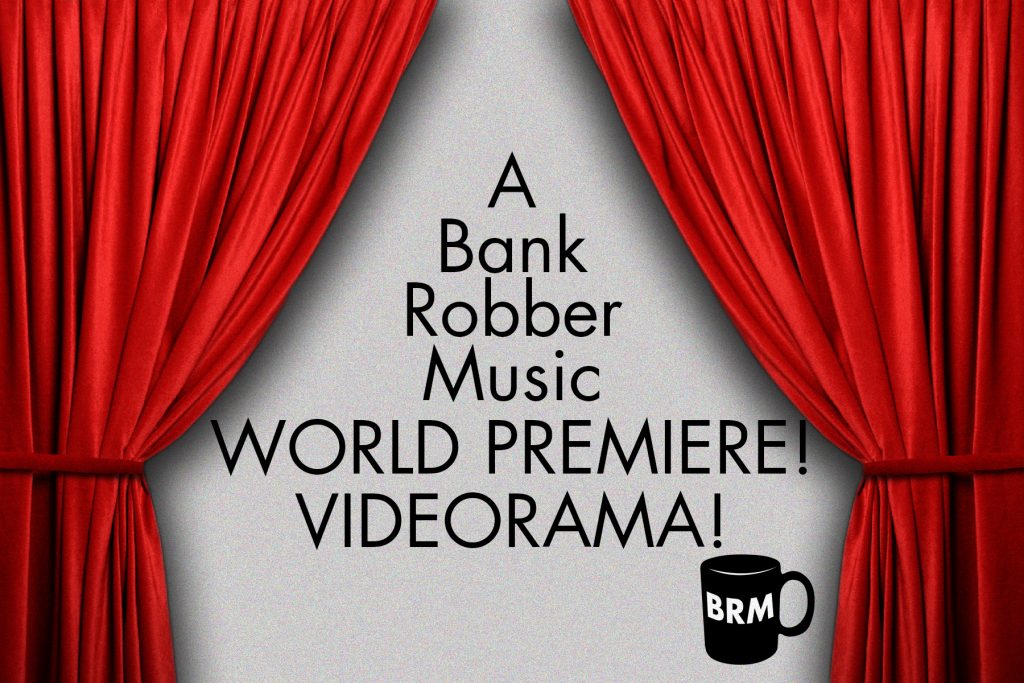 Ugh. President’s day. Gross. It’s like trying to celebrate Thanksgiving a month after a turkey got into your house and ate your cat. Still, if there is one thing Americans are having to get good at lately, it’s persevering. So lets go out there and get a good deal on electronics we don’t need! But before we fight back the throngs of bargain hunters, let’s check out some new tunes, shall we?
So what’s better than a new song? How about a song that you can hear right here 1st! That’s right, a BRM EXCLUSIVE premiere! Brace yourselves for the world’s first exposure to Ray & Remora’s haunting take on the Cheap Trick classic “I Want You To Want Me”!
If you want a bit of escapism in your videos, then get ready to party along with PWR BTTM! The first video from their new album premiered this week. And judging from the reception it got this week, the new album is going to be colossally popular. And why shouldn’t it be? Show up to the party early and check out the vid for “Big Beautiful Day.”
If you are as big a fan of The Best Show as I am then this week was a pretty exciting show to listen to. Tom debuted not one, but two new songs on the BRM roster! The first was a song from Coco Hames‘ (of the Ettes) solo debut!
Later in the show, he also debuted a new song from Sunshine and the Rain’s (ex-Black Hollies) 1st LP, due this May!
Is there any other way to celebrate the birth of our founding fathers than with the sweet, sweet Scottish rock sounds of Honeyblood?
Since we’ve already got you in the mood for rock duos, check out the first video from Sacred Paws first full length album. “Strike A Match” is an infectious, afro-pop influenced gem!
Look, can any of us be sure that Moby ISN’T the reason that Flynn “resigned” earlier this week? So before he gets sent to the gulag, check out his new video fro “A Simple Love.”
Want a live jam? Then check out this killer performance from last year by Twin Peaks. Performing live at Webster Hall, it’s “Strawberry Smoothie”!
Hey… wait a second. We were at that show! 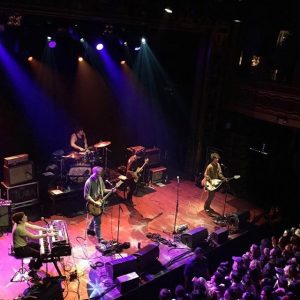 Photo courtesy of us.
Thanks for reading,
John
View All News