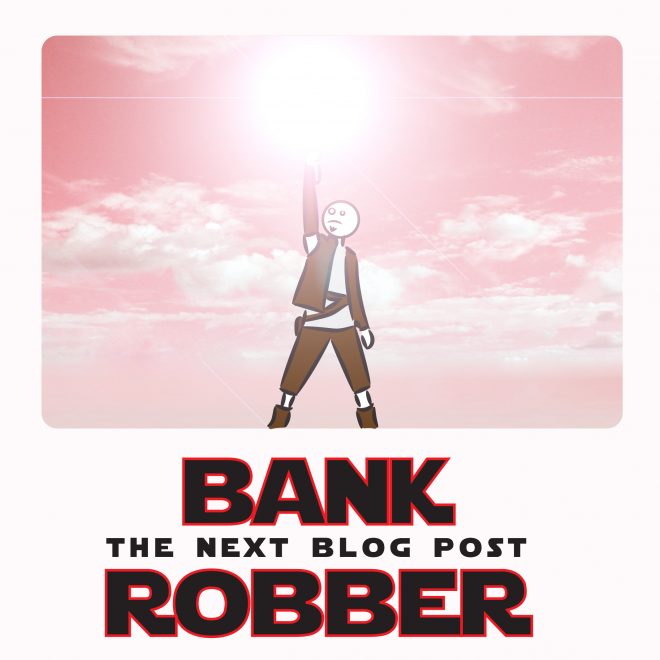 Look. I could try and come up with a convoluted reason that today’s blog post is Star Wars themed. But the fact of the matter is that everyone at the office can’t stop talking about the latest installment. We’re *mostly all* in love with The Last Jedi (Derek, we’re looking at you! Ok fine… he “liked” it but didn’t love it. For a blog post about a movie he loved, wait for me to take a vacation so he can wax poetically about I, Tonya) So we just wanted an excuse to talk about Star Wars for another week or so. How will the theme tie into this week’s tunes? Not sure. All I know is I plan on doing here, as we all know there is “no try.” (that line really screwed me up as a kid)
Luke Skywalker sure tried to “stay lost” but they eventually found him. Look how that worked out. (spoiler alert: not great for him. Slightly better for others.)
I had “blissters” on my hands from holding onto the arm rests at the theater during that MGM Musical set lightsaber scene. A Blisster is a blister you get during something blissful (I think? Let’s see what Chris Carter has to say about it).
I can’t wait for the 9th and (likely eventual) 10th installments of the Star Wars franchise, and neither can Jeff Rosenstock-that IS what he’s singing about here, right?
If we were casting an indie rock Star Wars, and used Superchunk as our casting agency, then we definitely have to make Mac the Luke Skywalker of the thing. Laura Ballance is def General Leia. Jon Wurster is Han Solo AND Chewbacca at the same time (tell me you wouldn’t pay to see that) and Jim Wilbur is C3PO. And since this song has some guest turns, Stephin Merrit is easily Yoda, and Katie Crutchfield is gonna play a new character named Darth Crutchfield because that just sounds cool.
Even if Kylo Ren isn’t able to get Rey to fall to the Dark Side, I bet Jesse Marchant could get the job done (high-wasted pants not even necessary).
If you spend any time “crossing the road material” on Crait, you will watch that salt turn from white to brilliant red. Also, until you figure out what Luke is up to there you’ll think to yourself “he probably shouldn’t have stopped for that haircut.”
Rey is a girl with a gun… and some droids, and a lightsaber. Oh, and it would appear a wookie, and perhaps a love triangle? Only 2019 will tell.
May the Force be with you,
John
View All News