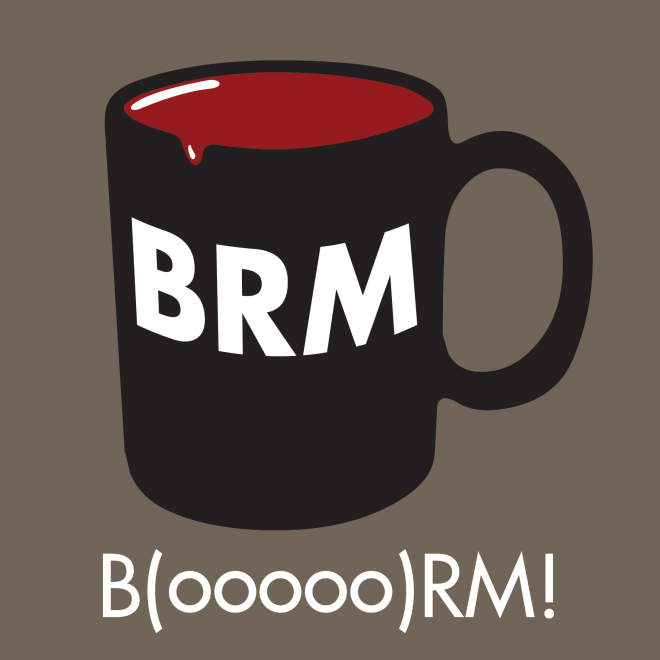 Sure, it’s like a week and a half early to be cashing in on Halloween, but it dawned on me today that if we started a Halloween-themed blog post this week then next week we could do a sequel. And who doesn’t love a sequel, right? So this week we introduce all the scary characters in our movie–I mean blog post–so that next week we can follow it up with an even darker sequel (maybe we can get enough funds together to make it in 3D?). Sound like a plan? Good. Let’s begin!
We could go classic Hollywood and build up to the frights for an hour, but that’s not how we roll. We’re modern! Let’s do this Scream style, right? (Ok, not exactly modern but I don’t see a lot of horror movies). Let’s begin our night of frights (during the day) with Charly Bliss’ spooktacular video for “Scare U!”
New Polyvinyl signee Anna Burch is here with the first single from her debut album “2 Cool 2 Care.” Though the song isn’t scary at all (in fact, it’s quite catchy and lovely) the title scares me lots. After all, is there anything scarier than apathy? Boo!
Minotaurs, masked gunman, and talk of wall building? Yep, we are back to legitimate scares now. Get ready to jump out of your shoes with the video for “Iron Curtain” from Escape-ism.
New single from Colemine alert! This time, we have the first tune from Jr. Thomas & The Volcanos. “What A Shame” is a downtempo slice of reggae soul. Not scary in the least. But that’s ok. We are just lulling you into a false sense of security… Mwahahahaha!
Remember earlier when I supposed that there was nothing scarier than apathy? I was wrong! After all, this next song has the word “death” in the title. Scarier than apathy? You betcha! From the ongoing series of covers of songs from The Mountain Goats, it’s our pal Laura Jane Grace covering “The Best Death Metal Band In Denton.”
“Terrors of Pleasure.” It’s all there in the title. I don’t even need to “joke” about the scariness of this tune. From And So I watch You From Afar’s latest, listen… if you dare!
Ok. This one is full of legitimate scares. Marty Anderson (of Dilute and Okay) and Kenseth Thibideau (of Tarentel and Sleeping People) have re-joined forces as Howard Hello to take on the state of America right now. Yeah. Very scary stuff indeed. Thankfully this tune is as soothing and catchy as it is odd.
Until next week… the call is coming from inside the building!
John
View All News