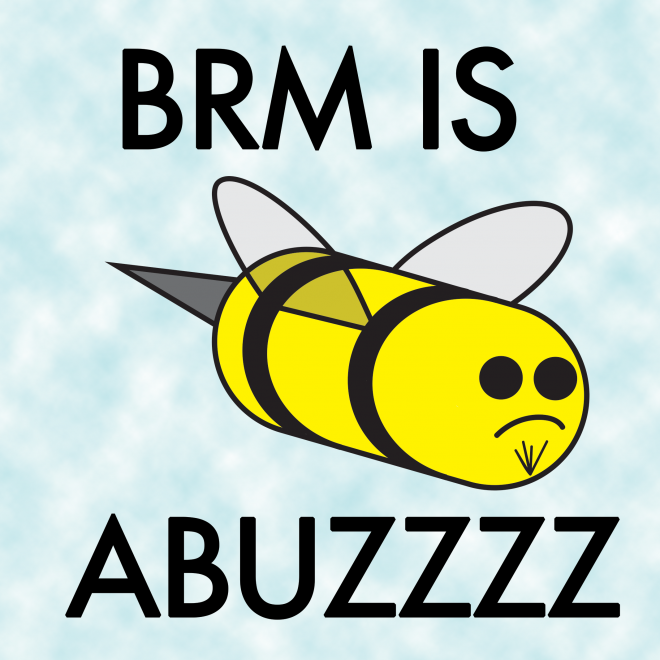 How quickly things can change. It was just last month that I was writing this here blog under the covers while it was snowing for the millionth time this spring, and now spring has actually sprung and I’m writing the blog outside in my li’l backyard and I’m totally not distracted by all the cute little bumblebees out here or anything (#savethebees). 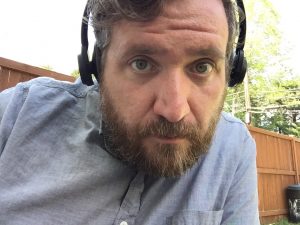 So while my thoughts turn to summer cocktails (and summer shoe purchases (no mandles for me, I’m so boot heavy!) I’ll also turn my temperate mind to summer jams! That’s right. It’s been a few weeks since we had a good ol’ fashioned videorama, so let’s get ready to dig into the sand with our toes… I mean dig in regular, to some new tunes! (HUH?)
“It Was Not Natural” was how I felt when I decided to go a beach – and it was a nudist beach.  Natural indeed – a little TOO natural for me!
My girlfriend and I look forward to Thursday night date nights all week long, but nothing says “Pure Romance” like a date night in the springtime. That way, allergies are involved!
“Up on the Ridge” – sure I know putting dip on ruffles potato chips (cause you know, ruffles have ridges) is exciting – and writing a song about it? WOW! THAT’S how you throw a summertime BBQ!:
Ok, Lost Under Heaven. Your video for “Bunny’s Blues” is making it really hard for me to stick to this summer vibe I have going. Blood soaked stripper allegories aren’t really a seasonal thing (for most people in the States – not sure about the UK), after all.
The Scottish Pup Poetry sounds of “Quantum Theory Love Song” is also hard to work into my summer business. But they do mention the Multiverse here, and what’s more summery than some big action Marvel movies? (Did you see Avengers yet? Hit me up on twitter @thejohnisjohn to discuss. Lyle and I have talked about it for weeks now.)
“It Can’t Be Love Unless It Hurts” Tracyanne & Danny? Tell that to my date night! Pain-free! Well, at least until we wake up hungover on Friday morning. Wait… You’re right!
“Hopefully I will have “Checked In/Out” of MANY summer-type locations by the time it starts snowing again (which at this rate will be sometime in July).
“6 & 5” refers to the hours I start drinking at the office during the summer (that is, when I’m in the office and not working from the backyard).
No jokes here. “Sleep” should be a HUGE summer hit if there is any justice* in the world.
*there isn’t
“What A Mistake” I made trying to get some boat shoes for a summer look this year. I was going for “casual music business” look and arrived instead at “my Dad in the 80s.” Oh well. Let’s turn OFF the Peter Schilling (DAD!) and turn ON the FAN.  Now what do I do about this man-bun I bought?
Remember after the election all the dunderheads saying “well at least we’ll get a bunch of new punk bands?” Well, we didn’t. But what we did get is a Superchunk that is more energized than my little solar lights after a day of summer sun!
Ok, school time bullying and cleaning the snow off of your car aren’t exactly summertime hits SNST, but is there anything better than a beautiful summertime sunset? (That kinda works, right? and sunset is officially spelled SNST – right?)
If summertime means “lets take a bunch of fun drugs” than you aren’t gonna do much better soundtrack-wise than with the new Drinks album.
Remember what I said earlier? Well, no jokes again. If there are two songs here that should be huge summer hits its Hatchie and “Queen Of New York” from Tancred. Come on radio! Remember how much you used to like guitars?
Uh oh… a bee is nesting on my iPad.  Guess I shouldn’t have covered the keys with honey.
x,
Johnny
View All News