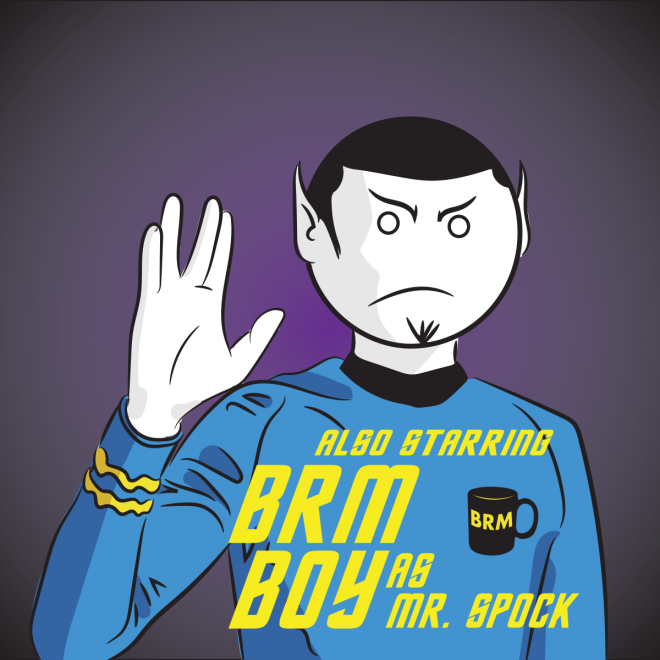 Well, we are all pretty bummed around here… Especially BRM Boy. You see, the other day the news went out that Gregory Peck’s grandson was cast as Mr. Spock for season 2 of Star Trek: Discovery. It was at that time that BRM Boy learned that he was out of the running for the role. He’d been in talks with CBS for months now. Well, BRM Boy, that’s the way the business works. But never let it be said that we don’t indulge our every whim here on the blog. So as a last hurrah (and before he has to return the Spock ears he rented) please enjoy this week’s blog post, as written by BRM Boy AS Mr. Spock! 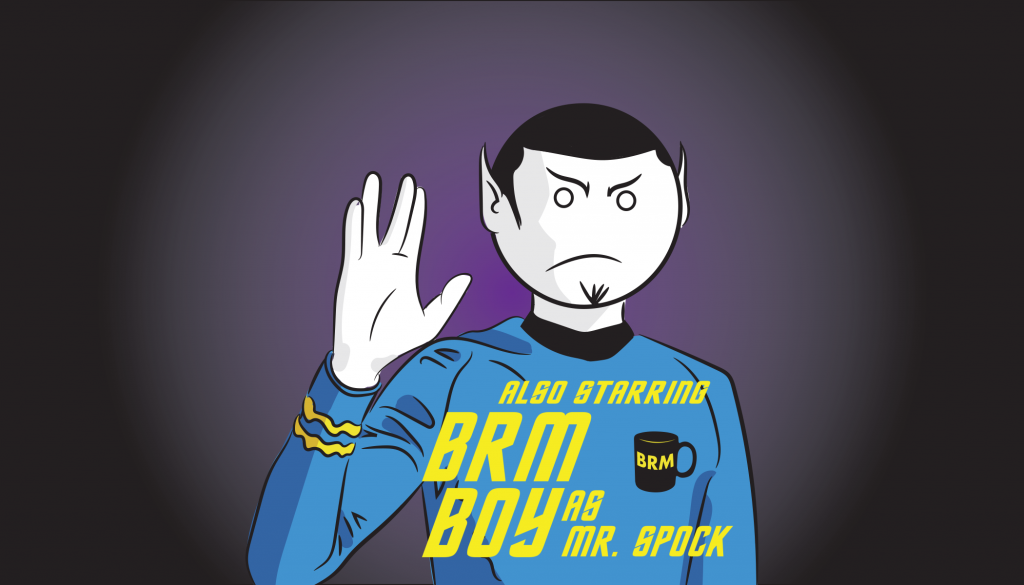 The logical thing to do would be to watch all of these music videos without prompting from me. I am, of course, an expert in music – having won second place in the All-Vulcan Music Competition for my prowess on the Vulcan lute (never mind the fact that Sarek, my father, won first place). But I should think you would want to form your own opinions on the following videos. However, I understand the human need for convincing. So I will attempt to do so.

Fascinating. All of the shots of subway riders in this video remind me of the time my crewmates and I were on Earth in the 1980s trying to save the whales.
The… interesting dances these people are doing remind me of the confusing emotions of the pon farr.
As you may already know, I am only half Vulcan, as my father married an Earth human. I therefore dedicate this following video to her.
I do not know the human to be as literate as Fred Thomas proves himself to be here. I am… impressed.
I find the illogical changes in this song most pleasing.
Live long and prosper,
Mr. Spock (BRM Boy)
View All News