If you missed part one of this blog post, head here to catch up

“Welcome back to the Celebrity Roast of BRM Boy! Our next comedian needs no introduction. Seriously, he signed a contract that didn’t stipulate him being introduced!?! I guess I’ll introduce him anyway. Please welcome to the stage Richard Lewis!” 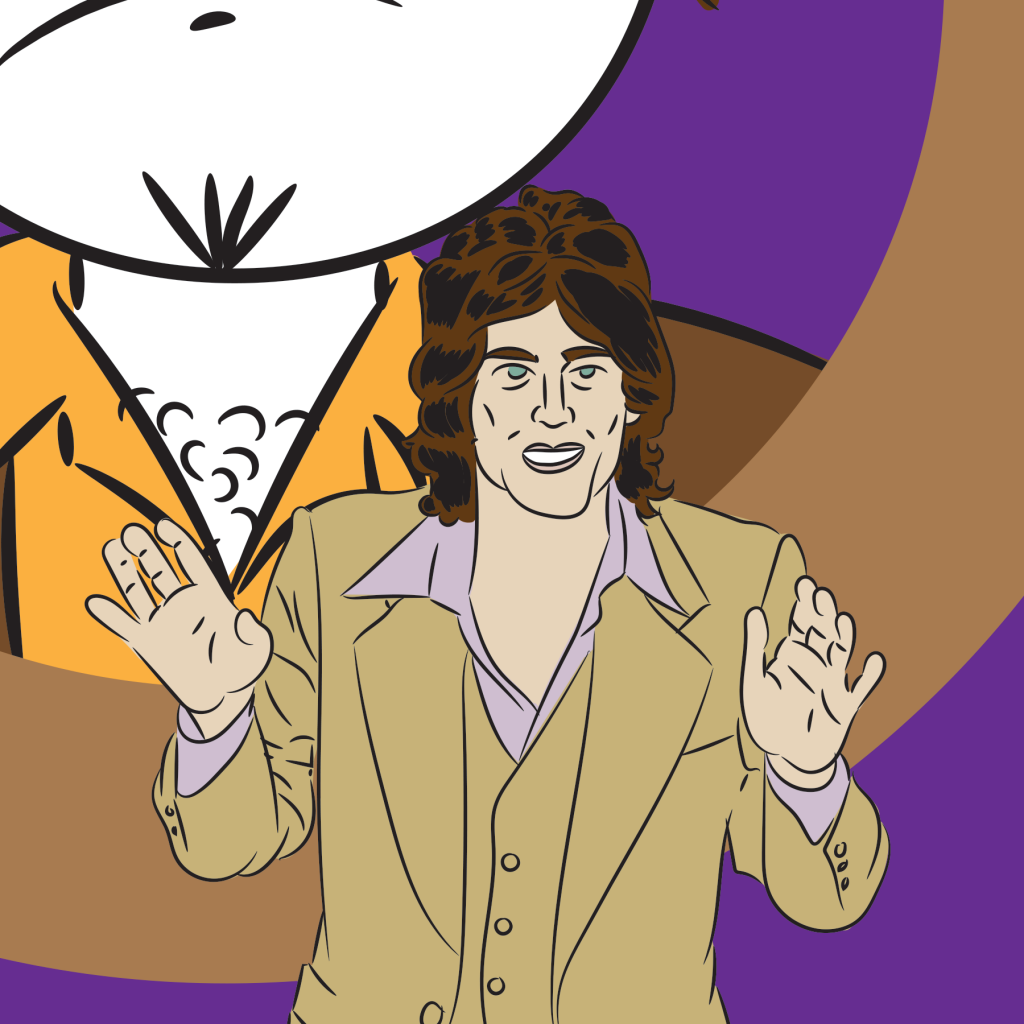 “Thanks Gabe. You’re hair looks great by the way. My Aunt Esther wanted me to ask you how you get that shine… Anyway… I’m feeling a little paranoid tonight, which is nothing new for me. On the way over tonight I saw a hitchhiker so I slowed down… I wanna help out my fellow man. He took one look at me and said “eh… I’ll walk…”

I’m in therapy, which helps… I mean, it doesn’t help me, but it sure helps my therapist. Boy I spend a LOT of money on therapy… a lot of money… I’m there so often the receptionist has started sending me separate bills for HER time! My therapist thought it would help my intimacy issues if I got a pet. She suggested I get a dog. So I went to the pound and picked out a really cute dog. The dog suggested I get a cat…

Anyway, we’re not here to talk about me. Thank God for that, I couldn’t handle a room full of people making my jokes at my expense. If I wanted that I’d go home for the holidays. Anyway, onto the man of the hour, BRM Boy. What can I say about BRM Boy that hasn’t already been said? No seriously, I’m asking my lawyer what I can say about BRM Boy and not get sued.

As you all know, BRM Boy is in the music industry. A lot of bands came out tonight to help us roast him. I see Fred Thomas on the dais. Fred just released a new music video for “Good Times Are Gone Again.” You’ll be hearing from my lawyer Fred. That was going to be the title of my next comedy album. I haven’t had a “good time” since the summer of ‘64.

I see the band Free Cake For Every Creature is here as well. They have a new video for a song called “Be Home Soon” which is what I told my therapist right before I left her office. If she’s watching this, I’ll be back in about 20 minutes.

You know, how dare BRM Boy ask me to do work! He’s so lazy when the Rabbi asked him if he’s been reading the haftorah he said “does a quarter torah count?” Anyway, I see H.C. McEntire is here. Her new video is for “One Great Thunder.” That sounds loud. You know, I’m not a fan of loud. I once had a goldfish I had to tell to keep it down.

You know, BRM Boy asked me over for Passover this year, which was very nice. But boy, does he cut corners. When I asked where the wine was, he handed me a jar of “Blueberry Jam” that he’d left on the counter overnight!

I see that the band Waxahatchee is here to honor BRM Boy. They have a new music video for “Chapel Of Pines.” I’ve never been to a chapel of pines, but I’ve been to a temple of pain plenty.

I also see the band Guerilla Toss is here. They have a new video for a song called “Meterological.” The only weather I know is cloudy with a chance of sorrow. The last time I laid out to try to get a tan the neighbors built a Sukkah around me…

Well… I’m getting the high sign from the producers here, so I guess my time is up. I didn’t even get a chance to do my best BRM Boy material. That’s ok though, I’ve heard that General Mills is doing a roast of Count Chocula in a few weeks, so maybe I can use these jokes there. Good night everybody!