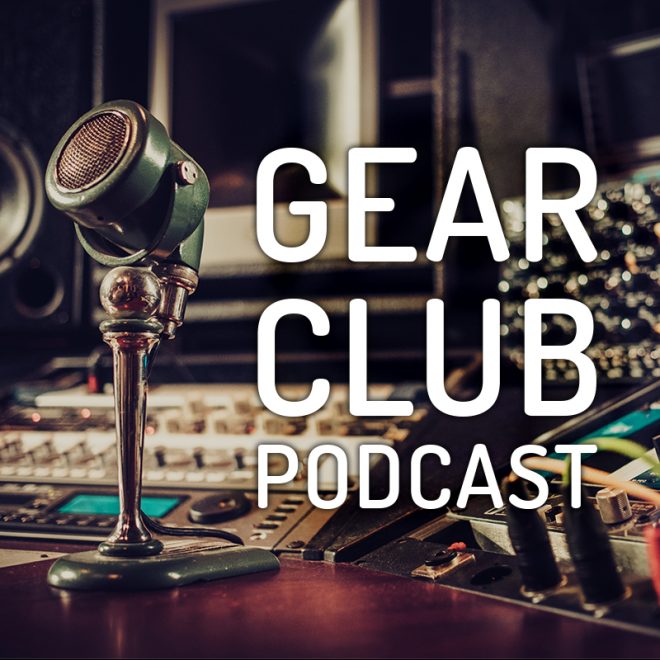 Hey gang! This week, we have something a little different. This past SXSW, the head Bank Robber himself, Lyle Hysen, was asked to record an episode of the Gear Club Podcast by our pal, the recording maestro himself, John Agnello. John co-hosts the podcast with Grammy winning producer and recording engineer Stewart Lerman. You can find out more about the podcast in general here and Lyle’s specific episode here.

To hear the episode, you can head to:
Apple Podcasts
Spreaker
Google Play

Also, the Spotify playlist for the episode is here.

It has a song by LOVE, but the part where Lyle talks about touring playing behind Arthur Lee is being saved for an upcoming episode, or maybe the eventual bonus box set. But you DO get to hear Lyle and the guys talk about music licensing, Lyle’s days as a band manager, and even the time Lyle was a session drummer for Fred Schneider! We were already fans of the podcast before this episode, so this one is special to our hearts.