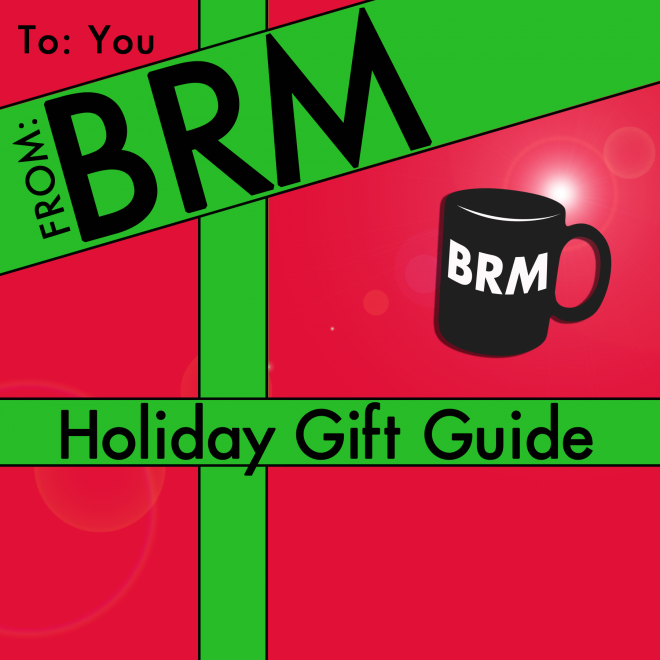 Before we all get swallowed up by the madness that is the Holiday season, let us catch our collective breaths and relax with a small artisanal batch of new tunes. Each one would likely make the perfect, meaningful gift for someone on your list this shopping season. So how about we figure out just who each song is for in a blog post I like to call the Holiday Gift Guide!
If you’ve got a music fan on your list that loves the newest of the new, then look no further than “Tea-Soaked Letter” from Anna Burch. Polyvinyl announced the album just yesterday! So assuming the recipient can wait until February for their present, then they have some super-charming music to look forward to!
Ok, if you have someone on your list that loves chickens, and also has all of the Lord Of The Rings movies on Blu-ray, as well as the entire series run of Sons Of Anarchy, then there is no present more suited for them than the new Sweet Apple video for “Everybody’s Leaving.” Featuring Mark Boone Junior of SOA fame, as well as an adorable chicken named Baby Dee, and let’s not forget a cameo turn from Harry Sinclair (Isildur in the LOTR movies). Now THAT’S a cast!
If you happen to have the BRM office’s Derek on your list, then go ahead and give him this new Ruler tune “Easy Life”. He absolutely loves this song. Hopefully that very specific tip helps!
This one is easy. Craig Finn’s cover of The Mountain Goats “Fault Lines” is the perfect gift for any fans on your list of either Craig Finn OR The Mountain Goats. If they happen to be a fan of both, then I recommend giving them two copies of the song. One for each ear. That’s how stereo works, right?
For the live music lover in your life, it’s hard to argue with White Reaper’s “The World’s Best American Band” live in Chicago at Metro. Get your tix now!
And for the person on your list that already has everything? Well, why not direct them to our latest contest here and then let them be disappointed in the prize we send them as opposed to the gift you give them!
Add me to the naughty list,
John
View All News