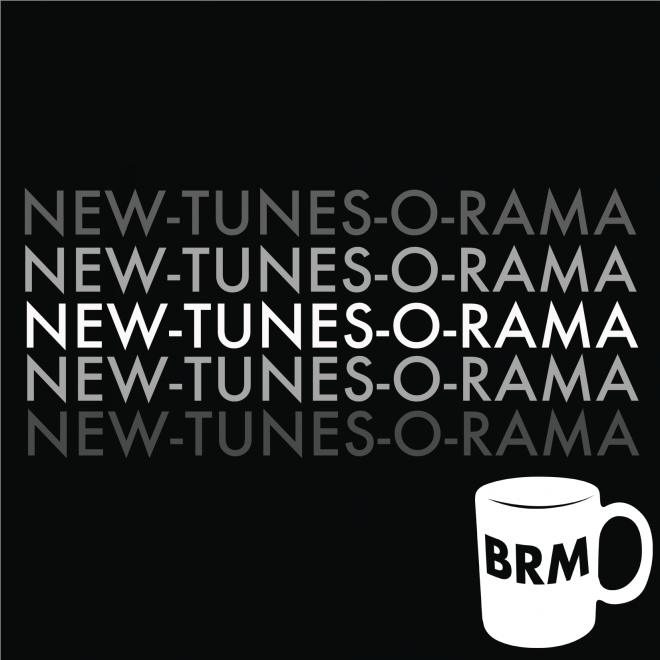 It happens nearly every month. We take the week off from featuring new tunes and videos in favor of our “world-renowned” Web Updates (I could swear I had a link to that glowing Pitchfork review of our web updates lying around here somewhere… oh well, no time). Then, when we return to featuring the vids and such the next week it turns out we’ve missed a cubic boatload of music in the interim. This week is no different. So get ready as we try out best to catch up, and dig into this week’s New-Tunes-O-Rama!

If you’ve been paying attention this year, then you’ve noticed that Generationals have set aside the classic “new album” model for an even more classic “series of new singles” model (take THAT Beatles!). Check out their latest in the series, the colorful “Catahoula Man.”

Our pals at Colemine show no signs of slowing down the release of required listening with their steady stream of new school takes at old school soul sounds. Here, we have Aaron Frazer’s (from Durand Jones & The Indications) solo single, credited as The Flying Stars Of Brooklyn NY. Get ready to pray along with “My God Has A Telephone.”

I haven’t had a chance to check out Blade Runner 2049 yet. However, I did have a chance to watch the new video from Trans Am and pretend it’s the new Blade Runner movie, thus having saved a cool $20 bucks. Feel free to do the same!

CCFX is the result of two Olympia, Washington bands merging, Trans FX and CC Dust, with a debut EP due out next week. Get ready for that by listening to this, the Cure-esque magnificence of “Ode.”

Man oh man, do I ever love the deceivingly simple sounds of Sneaks music. It’s got an energy like nothing else. Check out the vid for her latest, “Hair Slick Back” and feel free to slick your own hair back while you do.

Get ready to rock along with Blis.’s latest “Lost Boy” from last week’s new LP No One Loves You. I can’t speak for everyone, but we love you Blis. We do.

Colleen’s new album, due next friday, is a gem, as is the slow psychedelia of her new video “Winter dawn.” It’s like the director marbleized the universe!

If you’ve ever wondered what it would be like to go out on a remote controlled double date (feat. Jon Daly among others) then check out the new video from Mister Heavenly. Dare I say, it’s hea… you know what. Never mind. Bad joke.

Thanks for listening and watching and reading!
John
View All News