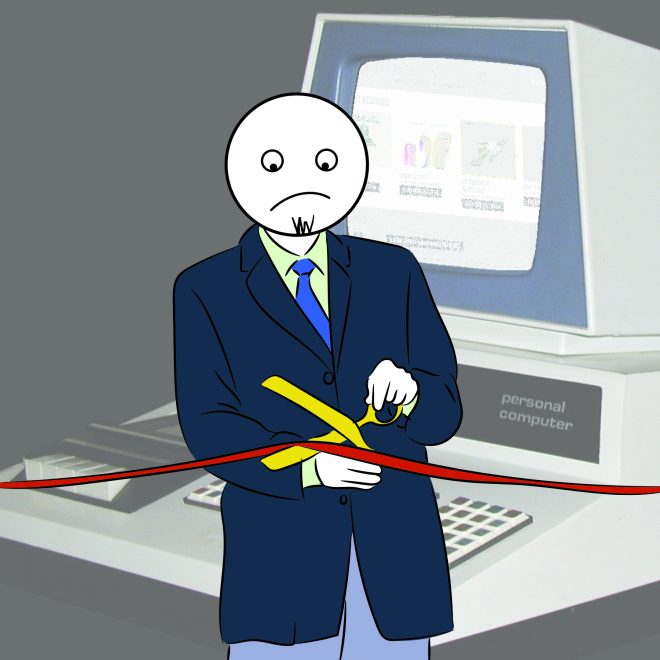 Well well well. Look at us. After many a promise of an upcoming website upgrade, we are no longer the music licensing company that cried wolf. Here it is!

Yes, it’s all those things. Shiny, pretty, AND fancy. Frankly, it had better be. After all, we have had an enormous team of computer scientists working around the clock for years on this project. Here is a photo we took last time we checked in on them. 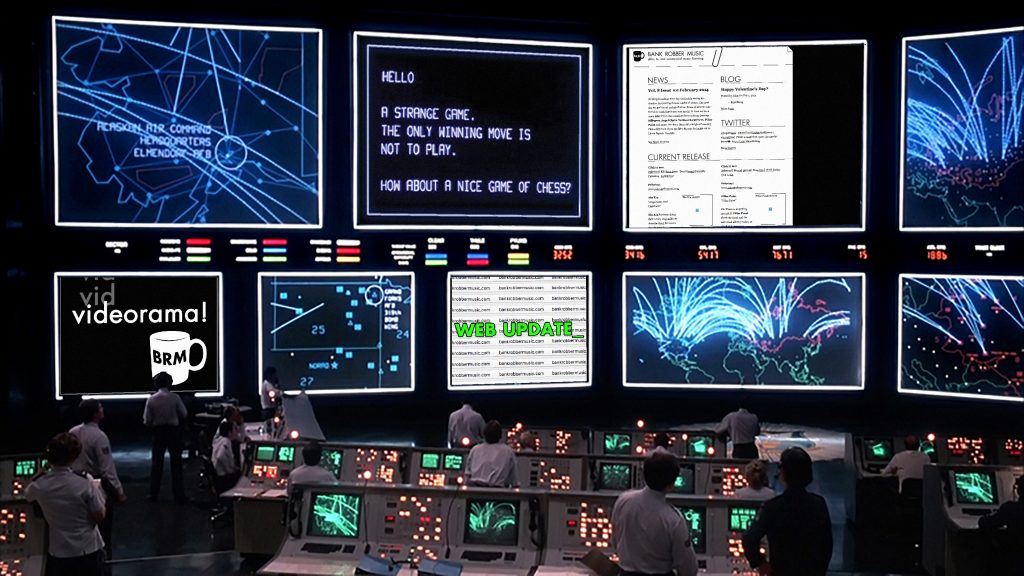 But it sure was worth it. Wait until you see all the stuff we can do. But before we show off TOO much, let’s do the stuff we’ve always been able to do. So we start as we have many times before, by checking out some new music videos.

Man oh man, do I love this new Ibibio Sound Machine record. Not to quote myself or anything, but I’m about to do just that. In the blurb for Uyai I described their sound as a masterful mashup of William Onyeabor, Missing Persons, late-era Talking Heads, Fela Kuti, and Deerhoof.” And seeing as how I wrote that earlier this afternoon, I’m all out of adjectives. But I’m not out of love for “Give Me A Reason.”

We were super excited to hear this week that our buds at Drag City had signed Chicago-based guitar master Bill MacKay to the fold. Check out this brief, heady hint at what’s to come!
Speaking of segues, check out the newest dose of folk from fellow Drag City-er Alasdair Roberts.
Chicagoland fans have a lot to cheer about during this post. Besides Mr. MacKay up there, we also have a video that premiered yesterday from NE-HI. If you are a fan of spindly lead guitar in rock and roll like me, then do I have a killer tune for you.
Much like youtube commenter Daniel Kirby, when it comes to Tonstartssbandht…

Some of us BRMers were lucky enough to catch Durand Jones & The Indications at Union Pool earlier this week.

Groovin' so hard on this tuesday night to Durand Jones & The Indications @durand.jones @coleminerecords @union_pool

Check it out! Photo evidence courtesy of our Instagram. Now THAT’S something we could never do on bankrobbermusic.com ver. 1.0
There is no way they play a room that small next time around. If you aren’t familiar with the sweet soul sounds of Durand Jones, it’s time to fix that with “Is It Any Wonder?”
There is no instrument in this world I love more than a Fender Rhodes. Seriously. So imagine my squeals of delight the first time this new Tim Kasher tune started up!
But we could always do that, right? Right. But could we embed a song, like say… the first one from Shugo Tokumaru’s just announced new LP, from bandcamp before?

And could we embed the occasional tune from Spotify before? Like, say, The Power from the upcoming Sweet Spirit LP St. Mojo?

No. No we couldn’t. And we certainly couldn’t embed an entire album from our pals at Numero Group. Especially something like… say… the new Eccentric Soul: The Cash Label release?

Nope. We couldn’t do any of that stuff.

We also couldn’t do this before.

If I were you, I’d get ready for a LOT of Simpsons .gifs. I spend a lot of time on Frinkiac.