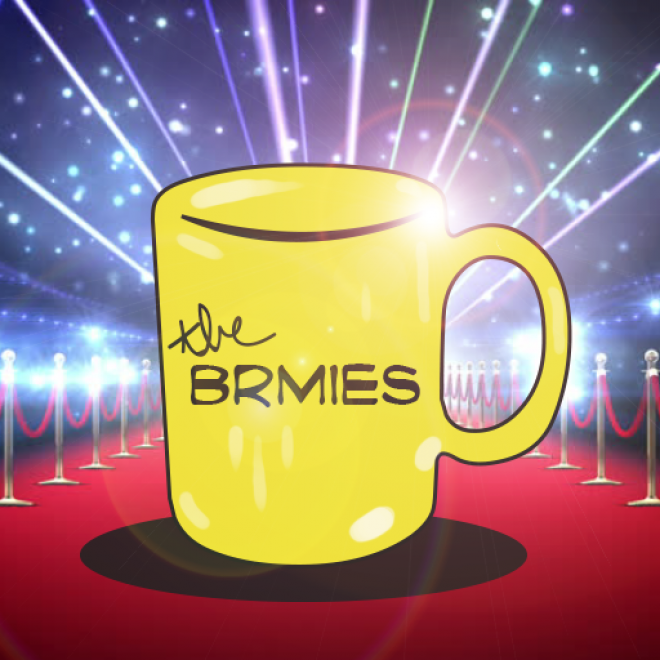 The glamour! The glitz! The awkward red carpet interviews! The ever professional David Niven! The forgotten “thank you” to your significant other from the stage! All that can only mean one thing. We are smack dab in the middle of award season! So we thought we should get into the spirit of it all and hand out some BRMies this week! “What’s a BRMie” you ask? Why, its a “clever” device whereby I assign each of the songs I was already gonna post this week a made up award so I have some kind of blog post theme to go with… Oops! I mean a BRMie is a very coveted award! (To much “behind the scene” business right there! I always get nervous in front of a live TV audience. Wait. This IS being broadcast, right? It’s not? I put on pants for nothing then! Oh well… BRM Boy is of course wearing Penguin) On with the show! 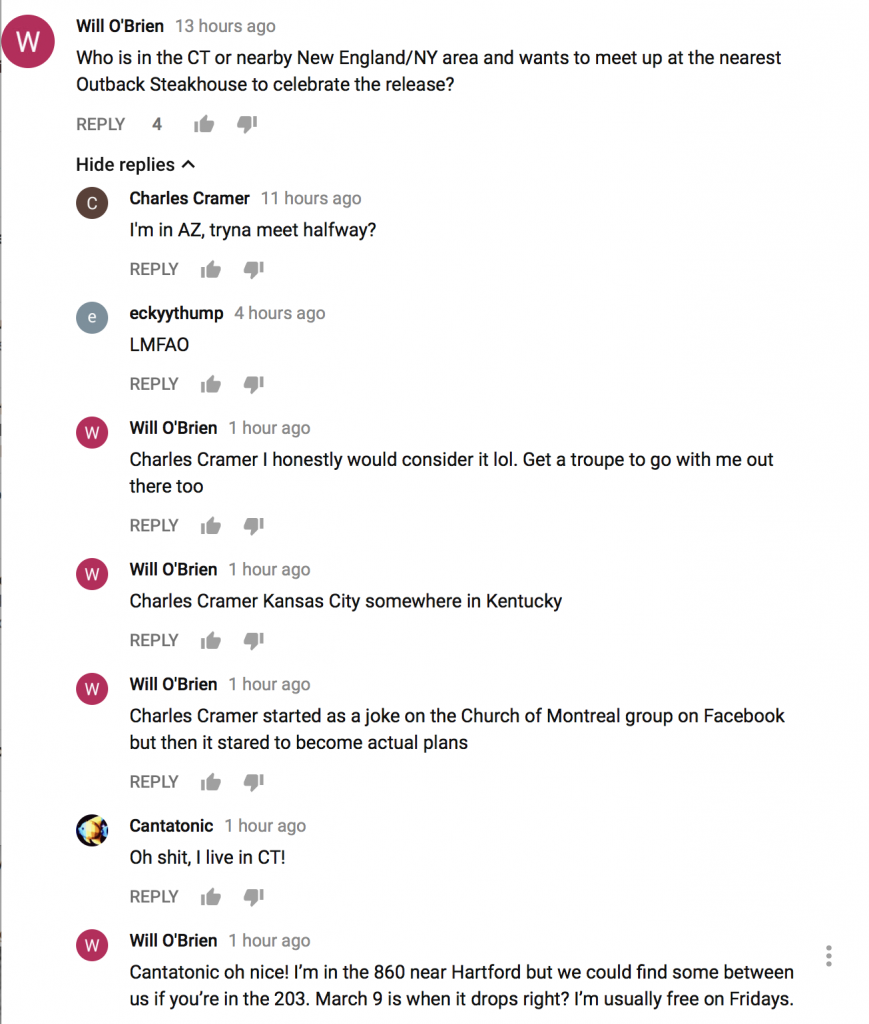 That’s right! It’s the youtube comment section for the infectious new f-bomb heavy of Montreal song “Paramoiac Intervals/Body Dismorphia”!
of Montreal “Paranoiac Intervals/Body Dismorphia” (Polyvinyl)
…and finally, the BRMie for the most painterly video of the week goes to the song with the title that also wins the BRMie for best describing how we mostly all feel right now, it’s “Disgraced in America” from Ought!
Thanks for “tuning in,”
John
View All News