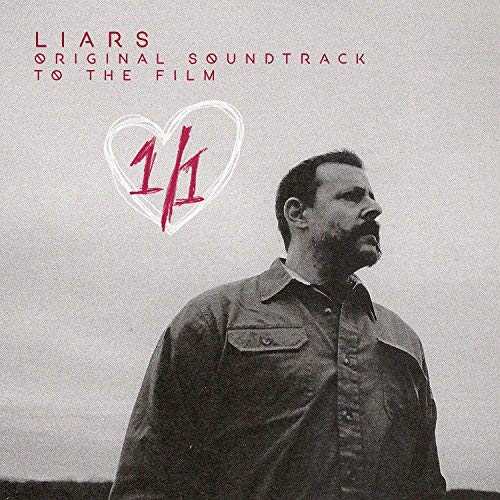 In 2017 founding member Aaron Hemphill departed his band Liars amicably. Shortly after that, Angus Andrew released TFCF, the first Liars album featuring just him. However, the original duo has one more trick up their collective sleeves. After the recording of their 2014 LP Mess, the duo recorded a soundtrack for the film 1/1 and have now gifted that gorgeous, haunting work to the world. Check out the buzzy, stuttering “Liquorice.”