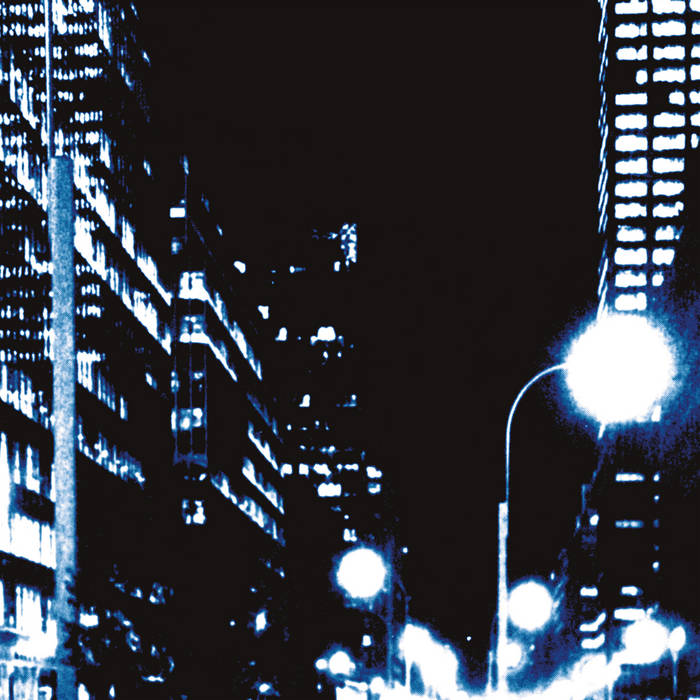 Originally released in a very limited capacity in 2001, Maserati’s debut album finally gets reissued on all formats to commemorate the band’s 20th anniversary. Remastered from the original master tapes by Josh Bonati, 37:29:24 featured Maserati’s original lineup of Coley Dennis, Matt Cherry, Steve Scarborough, and Phil Horan, and includes many of the most placid and meditative moments in Maserati’s storied catalog – a darker, more pensive night drive than they would come to be known for on their later albums.