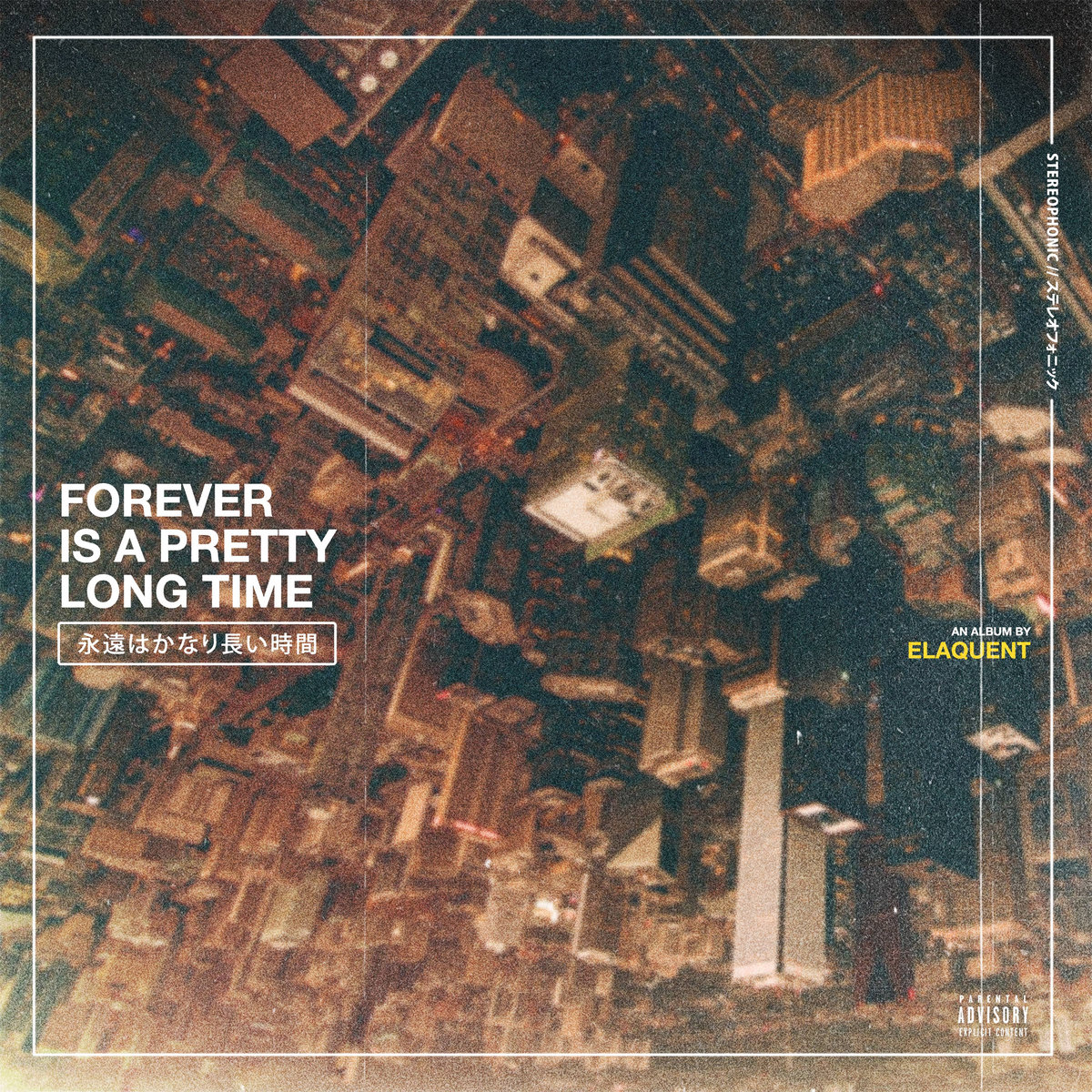 From Mello Music
As with all brilliant producer compilation albums, the Guelph, Ontario-based Elaquent vividly constructs his own world. It’s the hip-hop equivalent of that old question: who would you want to invite to your dream dinner party if you had the chance? But instead, it’s the lab, and the visitors include a murderer’s row of underground MCs including Oddisee, Blu, Chester Watson, Cavalier, and Guilty Simpson. The curation is impeccable, but more than that, it creates its own orphic sense of magic. After all, art is closer to voodoo than science, and here, the rappers sound legitimately inspired by the productions. It’s an album possessed with smoke-wreathed jazz cool and urgent immediacy — as though as soon as the artists heard the instrumentals, they immediately set pad to pen.
Check out “Guidelines (feat. Oddisee)”
View All Releases