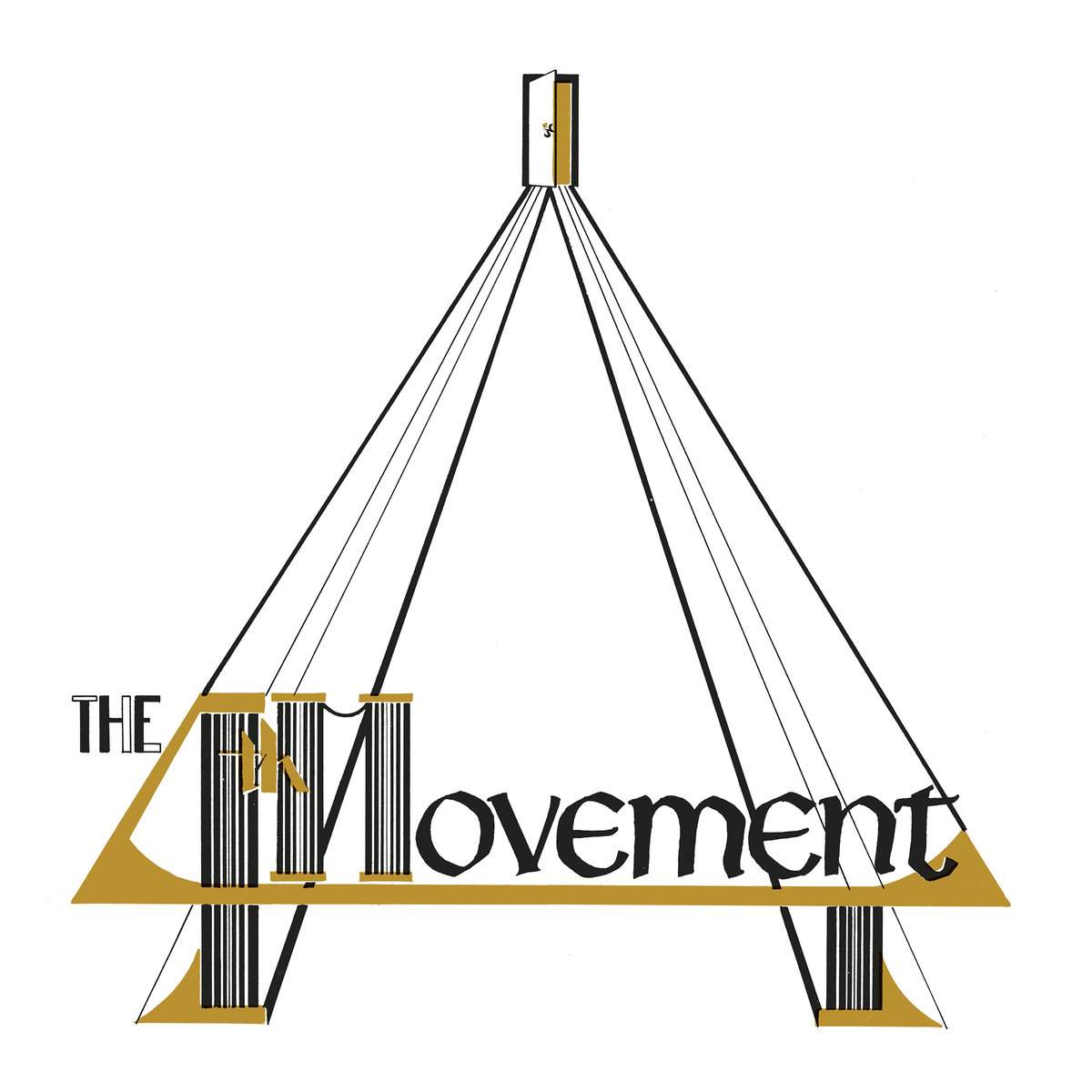 By now, you all know the story of the band called Death (especially if you watched the documentary A Band Called Death). The Detroit proto-punk band has had their rightful place in rock history reassessed over the last few years. But did you know that in 1980, the band pivoted to become a Christian Rock band called The 4th Movement? (Again, if you watched the doc then your answer is “yes”). Thankfully, the crew at Drag City knows all about this, as they are reissuing this lost gem. If all Christian Rock sounded like this, people would not scoff at the genre. Sounding a little like the funky rock of Jesus Christ Superstar, a little like KISS, and a little like-you guessed it-Death. Save your soul and check out “Always At Your Door.”