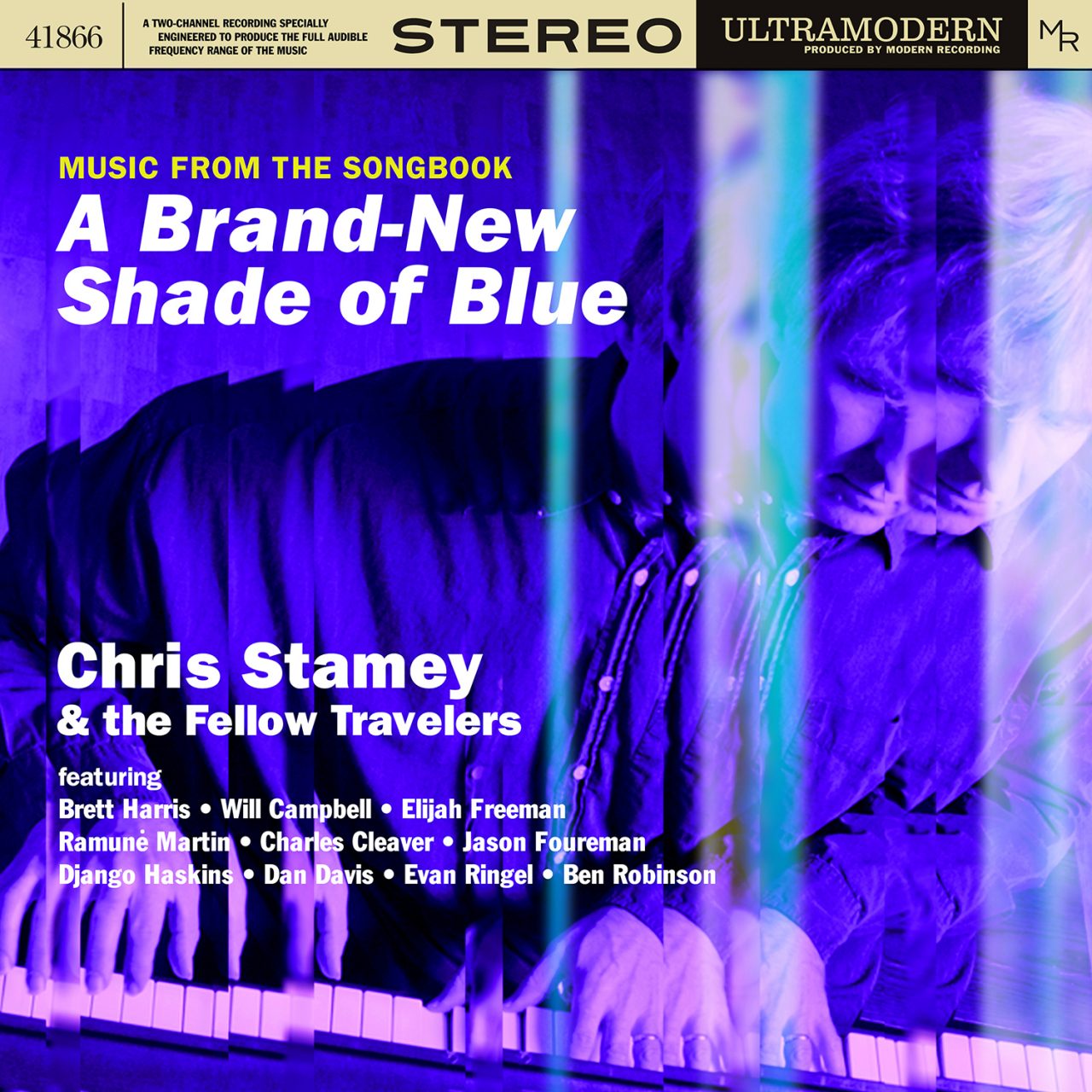 This set follows Stamey’s 2019 release New Songs For The 20th Century, Vols. 1 & 2. Of that album, Downbeat noted: “Musicians from Rod Stewart to Bob Dylan have turned to the Great American Songbook to revive their creative juices. But Chris Stamey has taken a different approach. Instead of singing other people’s compositions, he’s… written a raft of new ones that are akin to material for a 1958 recording session by Frank Sinatra or Ella Fitzgerald.” Americana Highways opined: “This is a prodigious project that asks for real attention. Fortunately, the gift of this music pays off in timeless beauty and unlimited inspiration. It’s like the past has been reinvigorated by the present, with nothing lost and everything gained.”