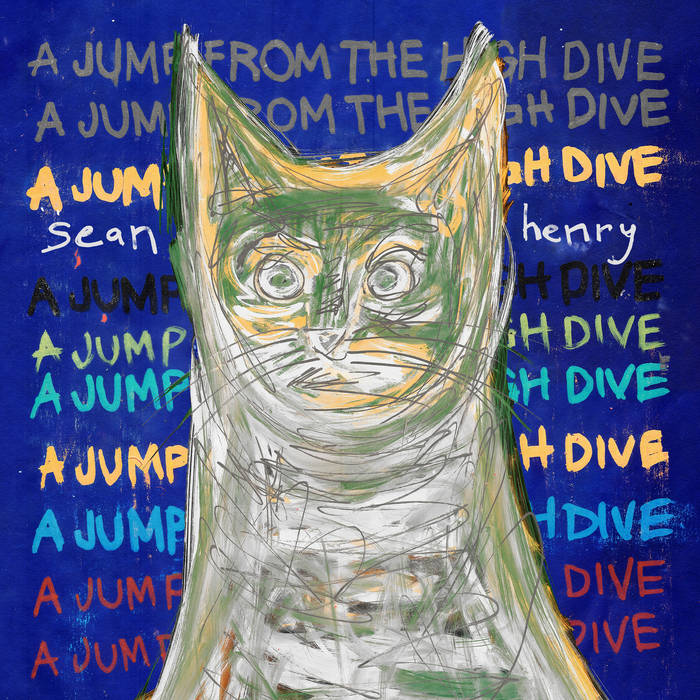 I was a huge fan of Sean Henry‘s 2018 album Fink. So, as you can imagine, I was pretty thrilled to check out his 2019 release A Jump From The High Dive (Double Double Whammy). Thankfully, it did not disappoint. It’s every bit as much fun as the last album was, as Sean is keenly attuned to what made ‘90s indie as much fun as it was. A little like early Built To Spill, a little like early Pavement, a little like early Modest Mouse-and if that isn’t a trifecta of indie greatness then I don’t know what to tell you. But don’t think this is some kind of retro show or something-this isn’t just a pastiche. It’s just obvious who his influences are. So check out the aforementionedly BTS-esque “Rain Rain.”