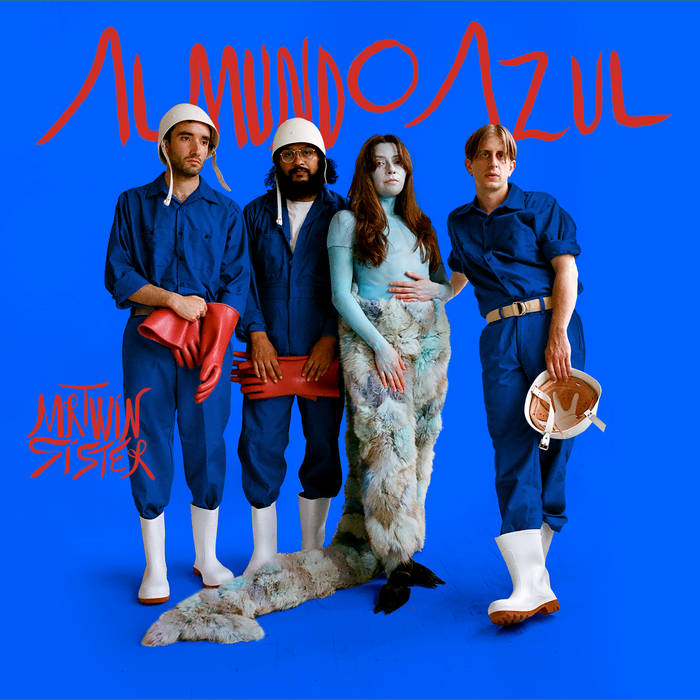 Mr Twin Sister have announced new album Al Mundo Azul which will be out November 19. “We wanted to flip stylistic switches to their opposite positions,” says the band’s Gabel D’Amico. “Immediacy over complexity, alien sounds over natural ones, loose playing over perfect takes. A bright record to come after all the nighttime music we’ve made.” Udbhav Gupta adds they aimed to make “each element strong and distinctive, having space, and highlighting things that are less pretty but have personality.”