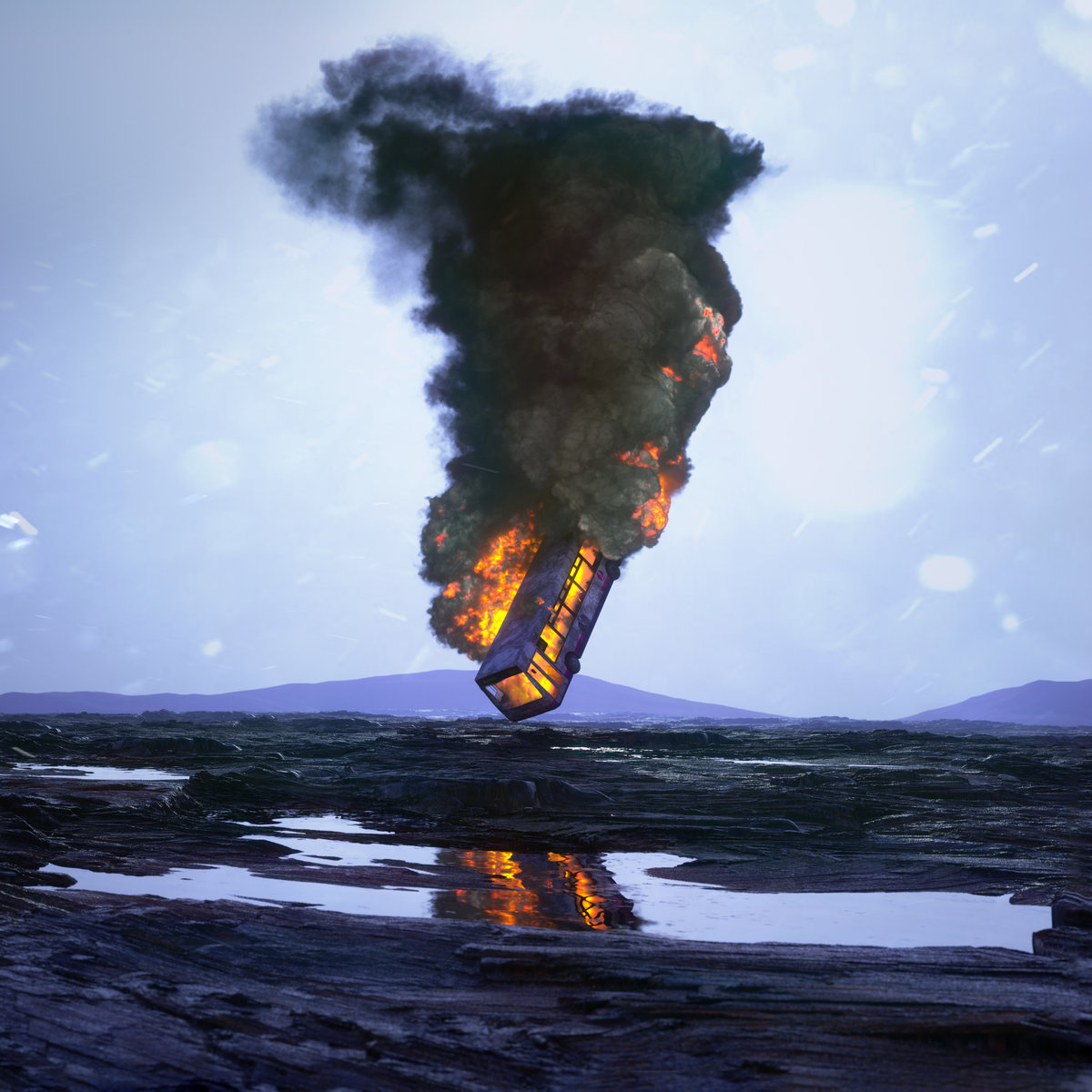 Storefront Church, the Lukas Frank helmed Los Angeles-based band has their debut album As We Pass on the way, and today they’ve released the final single from it. “Total Stranger” features Frank’s lush and evocative vocals over melancholy orchestration expressing unshakable love. The song follows the cavernous first single “After The Alphabets” which you can listen to here. DIIV’s Cole Smith is credited as a contributor on both songs as an instrumentalist and co-songwriter. As We Pass, available May 21st via Sargent House is a sweeping artistic statement that paints dark, weathered landscapes paired with Frank’s mournful croon and howls summoned via poignant songwriting that recalls the likes of Roy Orbison, Scott Walker, and Jeff Buckley.