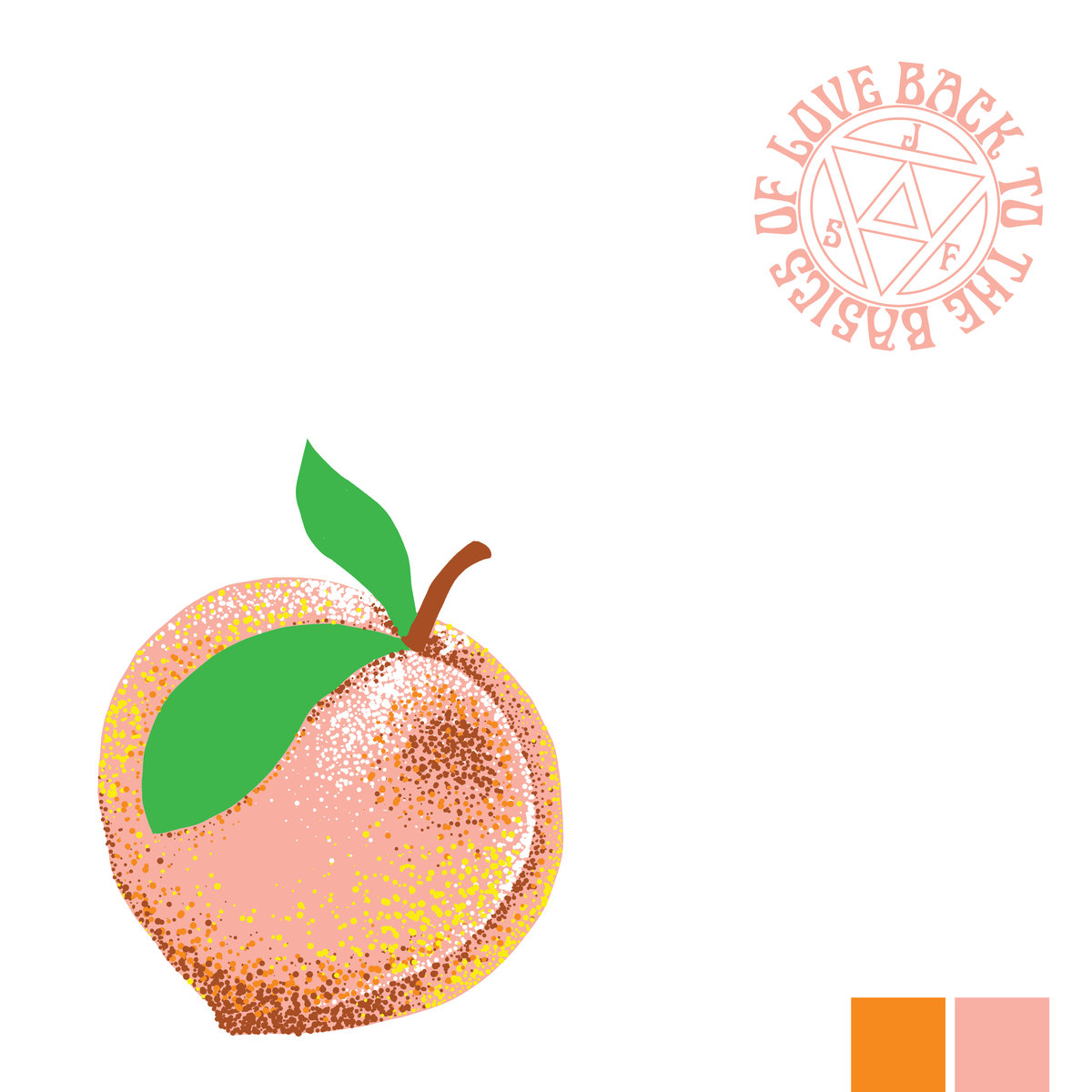 Je Suis France "Back To The Basics Of Love (Ernest Jenning Record Co.)"

Je Suis France doesn’t have an off switch. Back to the Basics of Love, which comes out this November from the Ernest Jenning Record Co., will be their seventh official full-length album, but they’ve also released dozens of digital releases and CD-Rs stretching back to the early ‘00s. The band, which first came together in Athens, Georgia, in the ‘90s, has prepared a new release for almost every show they’ve played since 2004. Despite that long history of experimentation, Back to the Basics of Love has all the energy and urgency of a debut from a band that’s 20 years younger. It’s a record that sounds like it could’ve come out in the 1990s, the 2000s, or the 2010s, but that couldn’t have existed at any point other than now.

Check out the ramshackle wonder of “Shapeshifter.”